The Future of the Coasts 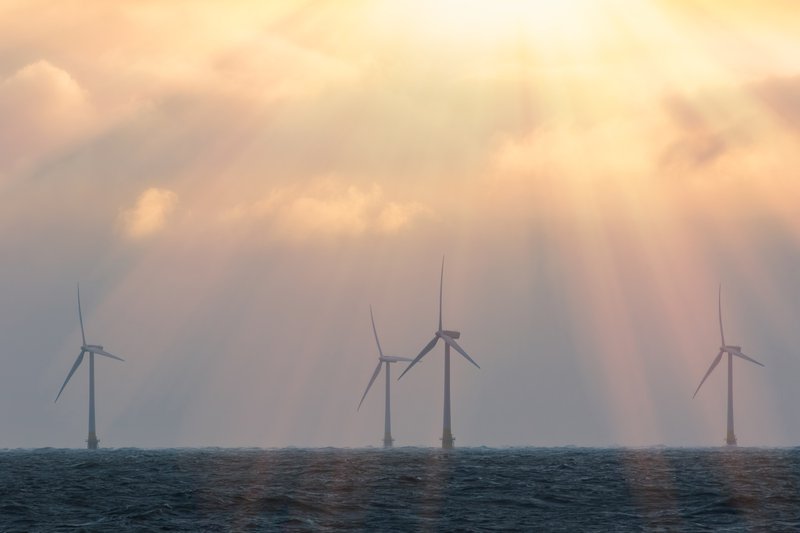 Over 100 million Americans live on the U.S. coasts, and people are moving there at a faster pace than ever before. At the same time, risks to communities, economies, and infrastructure in coastal regions are growing due to climate change. Sea-level rise and more frequent and severe storms are no longer a future threat, but a current reality.

In response, local governments are struggling to implement “managed retreat,” a process in which homeowners are paid the market value of their house to move away from vulnerable coastal areas and floodplains. It's a politically-divisive policy, and any planned relocation at scale looks increasingly unfeasible: the average U.S. home costs $308,000 and 15 million homes are at risk of repeat flooding. Relocating just ten percent of flood-prone residents would cost the government nearly half a trillion dollars, to say nothing of exponentially more expensive propositions, like relocating airports, ports, and hospitals. Not only that, but where will millions of displaced Americans move to? And is there any chance these processes can be implemented equitably?

To adapt to the increasing threat of climate change, we need to reimagine life in the United States—both on the coasts and in “climate havens” such as the Midwest. Future Tense at Slate and the Future of Land and Housing Program at New America are collaborating to explore our climate future, from embracing a Venice-like approach in coastal cities to re-arranging life in the Great Lakes region, which will likely see an influx of “climate refugees.”

We’ll provide updates here, as articles and other content are published during spring and summer 2022.