The Modern Struggle for Voting Rights in America 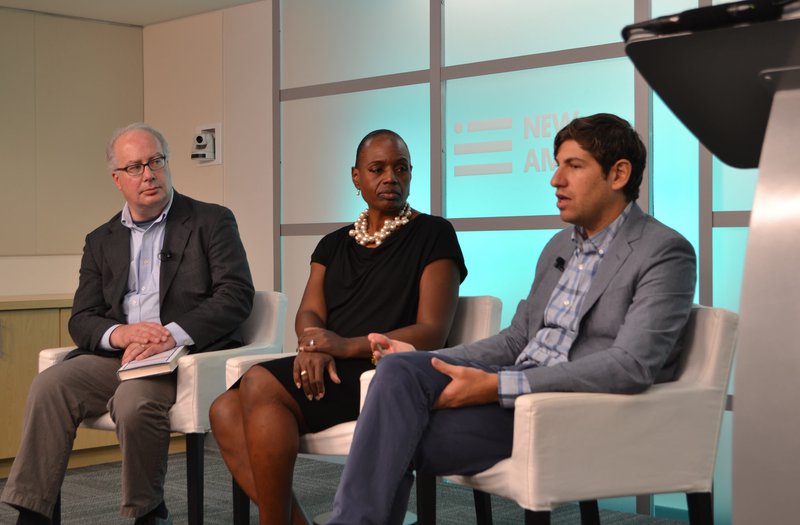 On the 50th anniversary of the Voting Rights Act this August, President Obama urged Congress to restore a key provision of the VRA that had been dismantled by the Supreme Court in 2013. This 1965 bill has received renewed national attention lately, due to the Court’s decision and high-profile recent attempts across the country to restrict access to the voting booth, through voter ID laws and limited voting hours. But the backlash against a free and equal democratic process is far from a new phenomenon.

In his new book, Give Us the Ballot: The Modern Struggle for Voting Rights in America, journalist Ari Berman tells the moving story of the transformation of the country under the VRA, as well as the long counterrevolutionary efforts to undermine it. While the act gave the right to vote to millions of Americans and is viewed as one of the crowning achievements of the civil rights movement, we are still fighting fierce battles over race, representation, and political power, decades later.

Join New America for a discussion on the VRA as we explore the past and present conditions of voting rights in America.

Ari Berman
Author, Give Us the Ballot: The Modern Struggle for Voting Rights in America
@AriBerman