‘I Can No Longer Continue to Live Here’ 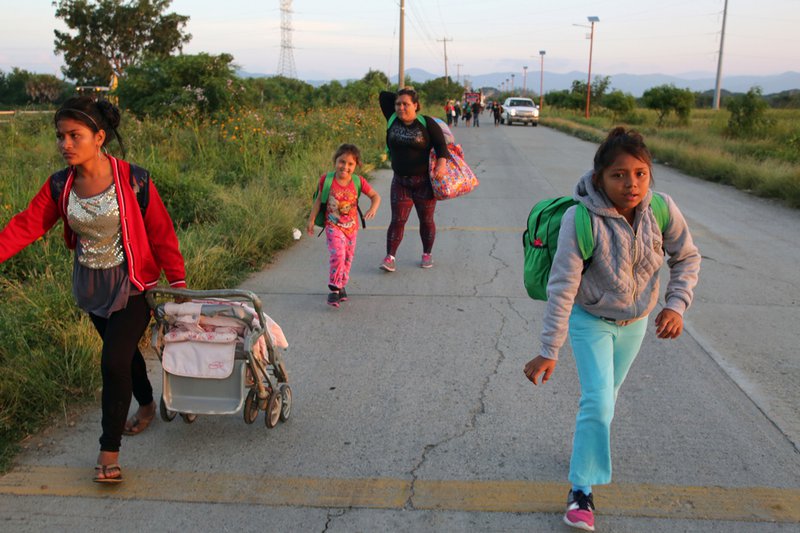 In a small town tucked in the hills outside Tegucigalpa, there is a stuffed gray bunny rabbit that knows a little girl’s secrets. “I tell him all my things,” she says. “About how I’m doing, and when I feel sad.” She feels sad a lot lately. “I start thinking about things that I shouldn’t be thinking,” she says.

There are a lot of things she shouldn’t be thinking. She is 12 years old and just weeks away from giving birth to a baby.

Sofia and her mom told me her story when we met at a women’s shelter in mid-April. Sofia (like others interviewed for this story, she asked me not to use her real name) was raped by a family member of her mom’s boyfriend. She still doesn’t totally understand what pregnancy means or what childbirth entails, but she knows the delivery is looming, and that scares her. “At first, she said that she did not want to have the baby,” Sofia’s mom told me. “She said that she wanted to commit suicide.” When doctors told Sofia she was pregnant and explained that pregnancy meant she was going to have a baby, Sofia, in her soft, small voice, asked whether she could have a doll instead.

When Sofia’s mom found out about the rape, she reported it to the police, and now the man who did it is in jail. But his family kept threatening them, and Sofia and her mom have good reason to worry about what happens once he’s out. Most crimes like this—more than 90 percent—aren’t even prosecuted in Honduras. The few women who do see their attackers go to jail are offered little protection when those sentences end.“If he comes out,” Sofia’s mom says, “I am afraid for my life and her life, too.”