How US Abortion Politics Distorts Women’s Lives in Conflict Zones

Article/Op-Ed in The New York Review of Books 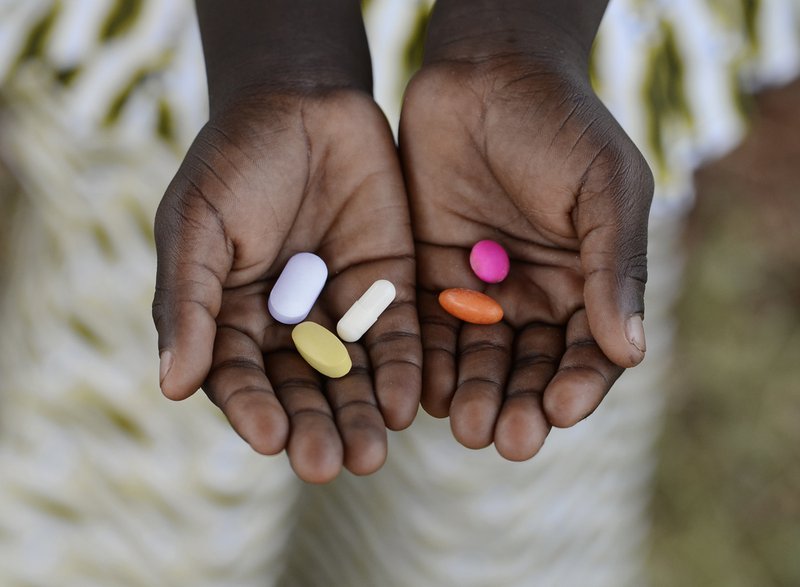 Jill Filipovic, 2019 ASU Future of War Fellow, wrote about the impacts that abortion debates in the United States have on women living in conflict zones around the world for the New York Review of Books.

Rwenyawawa hospital was packed. Hundreds of women, most of them with babies slung across their backs or weighing heavily in their arms, crowded under the tin roofs of the vast open-air waiting areas, standing by with the resigned patience of people who are used to waiting. Uganda is home to more refugees than any other African country, and the hospital was building an addition to keep up with demand. In a typical month, doctors and midwives at Rwenyawawa assist with some 80 to 120 deliveries, and thousands of other patients come in for so much more—vaccinations, baby checkups, persistent pain.

Inside the maternity ward, women with skin still moist with sweat from laboring in childbirth were lying two to a single metal bed, heavily swaddled infants curled at their breasts. Today, a doctor said, is a slow day. Often, each bed has to fit three.

And sexual violence? Do they see such cases? A midwife raised a sardonic eyebrow. “This is a camp,” she said. (Medical staff I spoke to were not permitted to speak on the record, so I have granted them anonymity for this reporting; likewise, I have where necessary used pseudonyms or first names only to protect subjects’ privacy or security.)