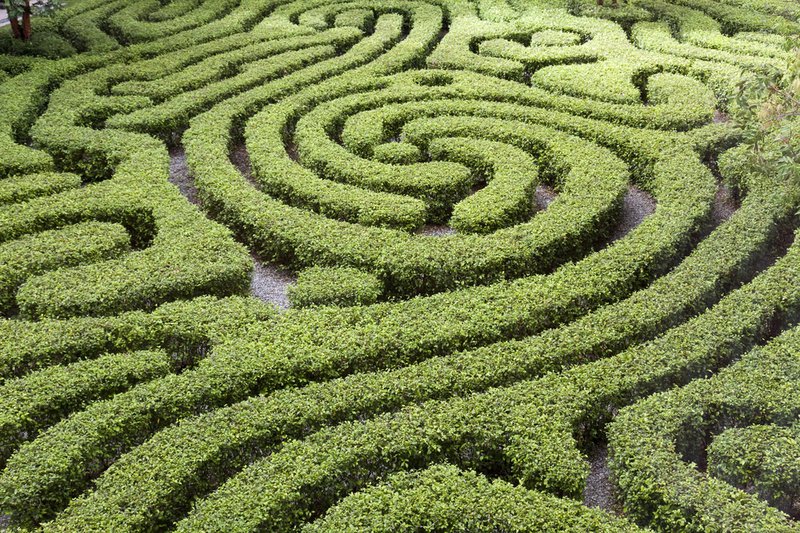 The urgency to respond to adult learners is tangible. Colleges and universities reporting low enrollments are looking to “non-traditional” or “adult” learners to fill classes, featuring adult students in their recruitment posters. Employers are looking for candidates with postsecondary credentials. Adults themselves are looking for ways to make a comeback to postsecondary education to upgrade their knowledge and skills in order to be more competitive in the job market. Lumina Foundation estimates that in the last 20 years, more than 31 million students started school but did not make it to graduation. Four million earned two years or more of college credit. This Comebacker population is the enticing “low hanging fruit” for postsecondary educational attainment.

And yet, our understanding of how Comebackers are going about returning to school and what leads to success is limited. That is why The Graduate! Network and New America, with support from Lumina Foundation, have undertaken this research project. New data from our work with adults returning to college shows that once these Comebackers re-enroll with support from Graduate! navigators and advisors, they tend to stay enrolled until they received a degree an average of 1.6 years later. But sizable groups also graduate immediately upon re-enrolling (13 percent) or stop out once more on their way to graduation (14 percent). These trends show that the success frameworks higher education developed with the traditional student in mind are just not relevant for this population and must change.

When we apply the fall-to-fall definition of persistence to Comebackers, it falls apart.

A key measure of student success is the widely accepted metric of “persistence,” defined as first-time, full-time students who enroll in the fall semester and again in the following fall as we described in The Incomplete Picture of What Works for Returning College Students. Students who persist according to this definition are more likely to graduate. Schools also use this metric to predict the likelihood of retaining students.

The Graduate! Network is a national network of state- and community-based initiatives geared to promote, demonstrate and capture the value of investing in Comebackers completing their postsecondary education. The Network and its communities define goals and outcomes in terms of educational, economic, social, inclusion, diversity and equity gains with impacts that transverse generations. In each Graduate! program Comebackers receive customised individual support for going back to and through college. The Graduate! Network coined the term Comebacker in 2005 to express the potential of non-completers to make a comeback and complete a degree. “Comebacker” redefines this population as an asset rather than a deficit.

Across the Network, community partnerships are providing localized, specialized, one-on-one advising services to Comebackers. These services also produce longitudinal data by tracing the pathways that actual Comebackers have successfully taken to graduation. By definition, the “some college, no degree” population has already had a stop-out. So, when we apply the fall-to-fall definition of persistence to Comebackers, it falls apart. Our data show that after re-enrollment, still only 46 percent of Comebackers who returned to school did so in a fall semester, and even fewer—34 percent—maintained their enrollment status continuously into the second year. The percentage is lower still when combining the two factors.

Rather than devising an alternative definition of persistence, a more useful framework is to expand it.

A majority of Comebackers—68 percent—who returned to school then stayed continuously enrolled until graduation. On average, it took them 1.6 years to complete a degree.

Program data from The Graduate! Network shows that a majority of Comebackers—68 percent—who returned to school then stayed continuously enrolled until graduation (Figure 1). On average, it took them 1.6 years to complete a degree, with average weighted enrollment intensity of 0.69 full-time equivalent or FTE (Figure 2).

To more fully understand the whole story, we have identified three additional distinct pathways Comebackers are following to graduation:

Postsecondary enrollment professionals know that starts and stops are not unusual for the Comebacker population. However, our analysis cautions against a priori defining non-re-enrollment as a drop-out. Indeed, there may be very good reasons for a Comebacker to have periods of non-enrollment, to take more time to complete their programs, and to attend school at a less-than full-time status on the way to graduation. We need to broaden our understanding of metrics like persistence to allow for—and adjust to—these additional pathways to graduation.

We need to broaden our understanding of metrics like persistence to allow for—and adjust to—these additional pathways to graduation.

In 2019, The Graduate! Network and New America, a think tank with deep expertise on higher education policy, teamed up to develop this new understanding by generating new frameworks that more accurately reflect the college-going behavior of adult and returning students. We will continue to explore and share our learnings in these blog posts, including a deeper dive into the subset of returning adults whose pathway was an “immediate graduation.” Future blog posts will also include an examination of factors that are predictive of returning adults completing their degrees.