The Incomplete Picture of What Works for Returning College Students 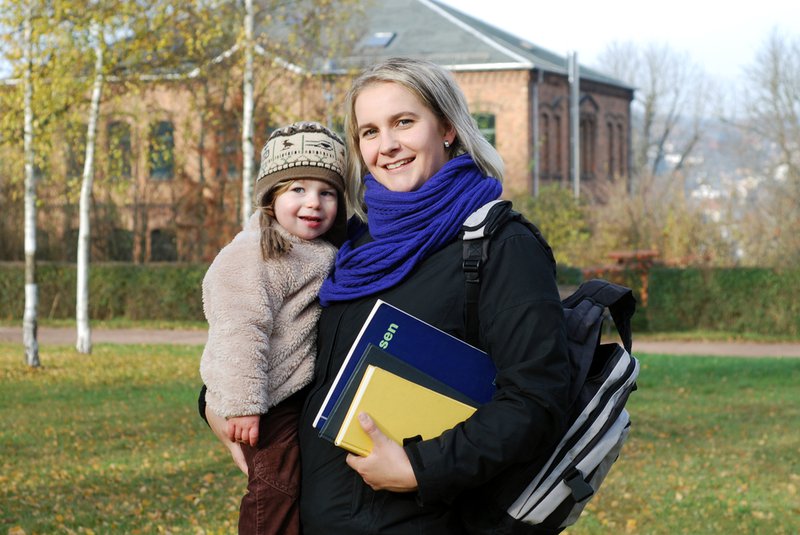 Over the last 20 years, more than 31 million students have left college without completing a degree. Yet almost four million of those have earned at least two years of college credit. Returning to school to finish a degree would greatly improve these former students’ economic prospects, but that’s no easy feat for adults juggling multiple roles. Today, over 40 percent of college students are over the age of 25, almost 30 percent have children, and over 60 percent work at least part time.

But the truth is we don’t know as much as we should about what supports success for these students. Colleges and policymakers often treat adult students as an afterthought. And, even with the best of intentions, addressing returning students’ needs is even more challenging when colleges, states, and researchers only have limited information about what they need to re-enter college and be successful. One reason for this lack of information on supporting ”comebackers” is the limited framework for understanding what it means for students to “persist.”

Traditionally, researchers, colleges, and the federal government have only looked at persistence for first-time, full-time students who enroll in the fall semester and again the following fall. This is how the federal higher education data system (IPEDS) measures persistence and how much of the research measures it as well.

However, this measure fails to help researchers, policymakers, and the public understand the less-consistent enrollment patterns of adults re-enrolling in college to finish their degree. This population often has wide variation in its enrollment patterns over time, from earning a degree in the first semester of re-enrollment, to shifting between part-time and full-time enrollment over the course of several semesters, to participating in programs with totally different, non-traditional calendars. Without a definition of persistence that takes these students into account, it can be challenging to measure if returning students are successful and to ascertain what interventions can enhance that success.

Part of the reason this traditional measure is so popular—despite the students it misses—is that the early work on student persistence in higher education focused on traditional populations. In 1975, Vincent Tinto, the most recognized scholar on student persistence, published his famous model of student attrition and persistence. His model suggests that students arrive at college with certain aspirations and that integration, or lack thereof, into the campus environment through things like faculty-student interaction, peer group interaction, and extracurricular involvement affected students’ persistence and graduation.

While those aspects of the college experience are clearly important, some key factors in students’ continuous enrollment—financial pressure, family obligations, and health problems—are conspicuously absent from this model of persistence. That is because Tinto’s model exclusively focused on traditional students at four-year colleges. Other scholars challenged aspects of Tinto’s model on those grounds, which was later adapted to include community college students, older students, and minority students. Additional researchers later encouraged stretching Tinto’s model to consider the experiences of older students and add additional measures—like credit accumulation—to better understand the enrollment behavior of stop-outs, dropouts, and opt-outs.

Despite the expanding scholarly understanding of persistence, data collection and research have not yet caught up in how student persistence is measured. These still rely on the less-inclusive measure of fall-to-fall, full-time enrollment to analyze the impact of policies and programs, but this outdated measure of persistence gives an incomplete picture of whether interventions are supporting comebackers’ success.

In 2019, The Graduate! Network, a non-profit that supports adults returning to college, and New America, a think tank with deep expertise on higher education policy, are teaming up to develop a new definition of persistence that will more accurately reflect the college-going behavior of adult and returning students. This inclusive definition of persistence will allow us a clearer picture of how the thousands of people interested in returning to college who work with The Graduate! Network fare once they re-enroll and what types of interventions support their journey from credits to a degree.