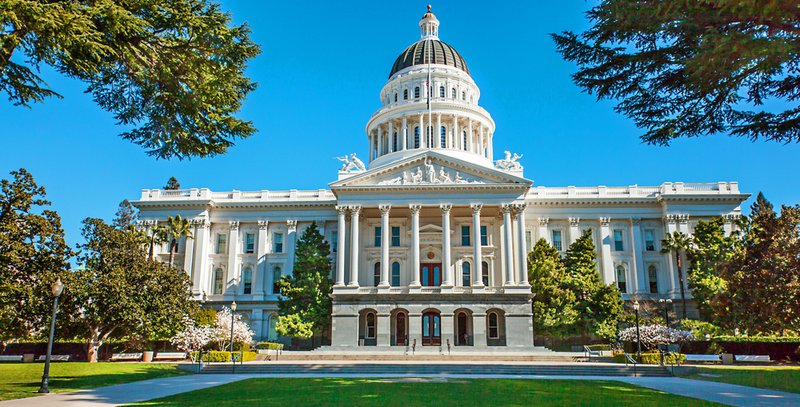 One hundred sixty years after the gold rush ended, California’s early childhood community struck gold again. California’s newly elected governor, Gavin Newsom, is using part of a $14.8 billion surplus to make an unprecedented $2 billion investment in early education. The governor’s early education budget proposal is remarkable not only in size, but in its comprehensive nature. It invests in early learning and health. It takes a two generation approach. And, it invests in the future by expending funds for building infrastructure and creating road maps for universal access to early learning.

The governor’s investment in young children takes a whole child approach including investments in early learning, health, and meeting the basic needs of families. The budget attempts to create universal, full-day kindergarten with $850 million ($750 million of which is one-time) to construct or retrofit classrooms. The budget includes nearly $125 million to fund full-day, full-year spots in state pre-Kindergarten for all eligible, low-income 4-year-olds via schools and not-for-profit providers by 2022. And, there is $500 million in one-time funding to expand subsidized child care facilities and invest in the workforce. The budget also includes $10 million for the creation of a road map to universal preschool and a plan for increasing access to and improving quality of subsidized child care. The proposed investments in health include adverse childhood experiences (ACEs) screenings and referrals for children and adults, developmental screenings, targeted home visiting, the Black Infant Health Program, and increasing health care access. The budget addresses childhood poverty through increasing cash assistance to eligible families, expanding the Earned Income Tax Credit, and tackling homelessness.

Recognizing that children grow in the context of their families, Newsom’s budget takes a two-generation approach. He prioritizes services to college students with dependent children by proposing to increase their aid and providing funds to build child care on campuses. The centerpiece of his two-generation approach, though, is his ambitious paid family leave proposal. At a recent New America event, Ann O’Leary, Newsom’s Chief of Staff, recognized the “importance of parents being able to have the space and time they need to be their child’s first and best teacher.” The budget calls for a task force to consider different options to phase-in and expand paid family leave to allow children to be cared for by a parent or a close relative for up to six months.

“Every child in California should have the opportunity to be cared for by a parent or a close family member for the first 6 months of life.” — Ann O’Leary, Chief of Staff, Office of the Governor of California

We celebrate these bold proposals to increase access to services and support for families. This generous budget proposal is a strong foundation to build upon. Now comes the exciting work of transforming budget line items into systems and programs for children. The governor has appointed an incredibly talented and knowledgeable team that will be supported by very strong California-based research, policy, and advocacy stakeholders. We are eager to see how these great minds thoughtfully operationalize the new funds, and how they tackle issues of quality and sustainability in the questions posed below.

We are eager to see how California’s leaders will answer these questions in the coming years, but first the budget must be passed. The governor and state legislature will negotiate and settle on a final budget by June 30 with the new budget taking effect July 1. All eyes will be on California to see how state leaders deploy $2 billion for the benefit of California's young children and families.