In The News Piece in reuters 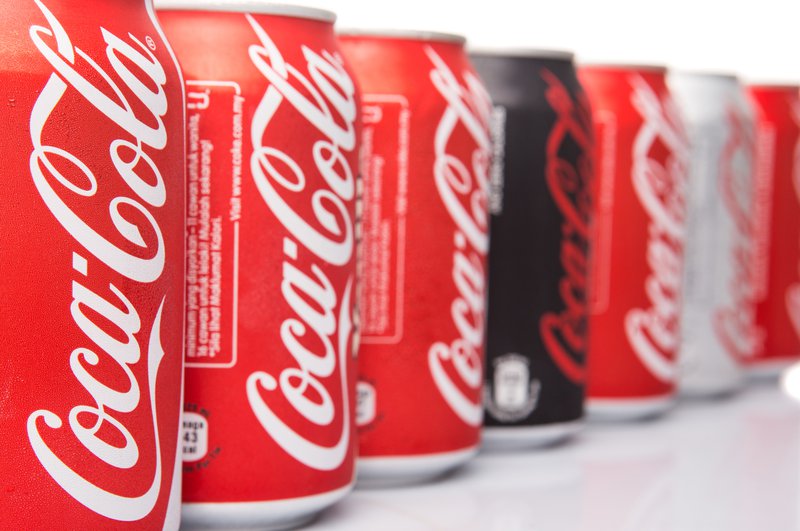 The Blockchain Trust Accelerator was featured in a Reuters article about its project on assisting Coca-Cola in combating forced labor using blockchain technology:

Coca-Cola Co and the U.S. State Department along with two other companies said on Friday they are launching a project using blockchain’s digital ledger technology to create a secure registry for workers that will help fight the use of forced labor worldwide.

The new venture is intended to create a secure registry for workers and their contracts using blockchain's validation and digital notary capabilities, said Blockchain Trust Accelerator (BTA), a non-profit organization involved in the project. BTA is a global platform for harnessing blockchain to deliver social impact.