While You Track Pokémon, Pokémon Go Tracks You

In The News Piece in USA Today 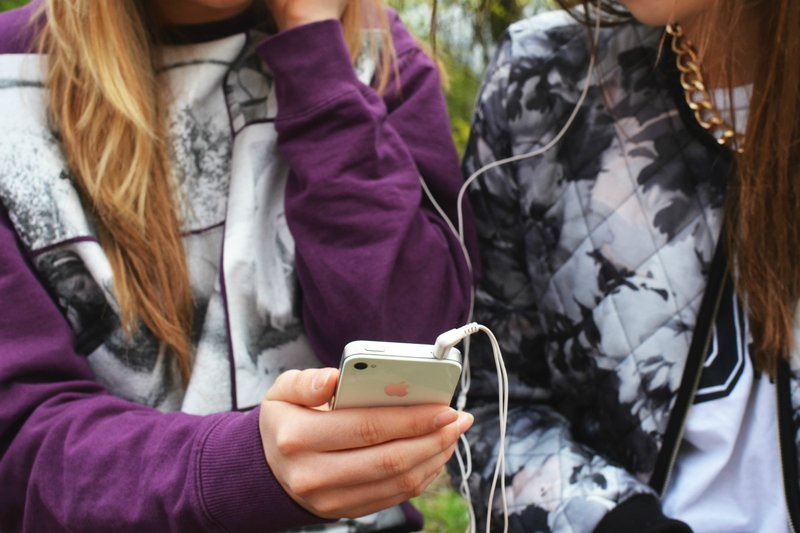 Jason Hong was quoted in USA Today about Pokemon Go:

Jason Hong, an associate professor at Carnegie Mellon University’s CyLab Security and Privacy Institute, analyzes apps’ privacy for PrivacyGrade.org. He said just how Niantic uses that data will be dictated by its business model, which doesn’t seem clear at the moment.

If Niantic, Pokémon Go’s developer, decided to monetize data for advertising (as Facebook and Google do), it would be incentivized to collect as much user data as possible, Hong said, providing a larger privacy threat.

If Pokemon Go instead builds its business through in-app purchases, however, Hong said the app could prove safer for user privacy.

“That’s the challenge with this data,” Hong said. “It can potentially be used for good and bad as well."