The Digital Threat of ISIS & The War in Syria 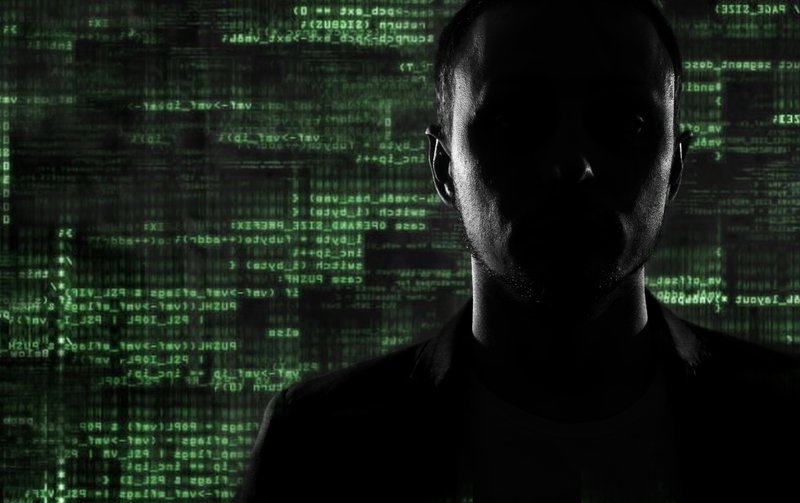 The Islamic State of Iraq and Syria (often referred to as ISIS, ISIL, or The Islamic State) is becoming increasingly technically sophisticated in the way they target their adversaries. In late November 2014, a Syrian activist group running the non-violent campaign “Raqqa Is Being Slaughtered Silently,” which documents ISIS’s human rights abuses in the northern Syrian city of Raqqa, received an anonymous email containing advanced malware. The group reported the malware to the University of Toronto’s Citizen Lab, which subsequently published a report linking the malware attack to ISIS. This was the first known digital attack perpetrated by the group against civil society in Syria, and there have been many more attacks since then.

Please join our panel of the Syrian activists and information security professionals who were involved in this original case, as we discuss the challenges that Syrian civil society faces today.

Please note that this event will not be webcast, but is open to press. Photos and video recording are prohibited.

A light lunch will be served at the event.

Peter Bergen is the Vice President and Director of Studies at New America, as well as the Director of New America's International Security, Future of War, and Fellows Programs.

Abu Ibrahim Raqqawi (a pseudonym) is a Syrian activist and one of the founders of the non-violent resistance campaign, Raqqa Is Being Slaughtered Silently. The campaign seeks to expose ISIS’s crimes against the civilian population in the city of Al-Raqqa.

Ahmad Al-Zoughbi is a Syrian developer and security expert. Over the past three years, he has worked for the Cyber-Arabs Project at the Institute for War and Peace Reporting, which provides digital security training for activists, human rights defenders, and journalists across the Arab world. Al-Zoughbi is responsible for identifying numerous cases of malware that have been linked to ISIS.

Dlshad Othman has been committed to the use of technology to support human rights activities for the past eight years. In his current position as ICT Specialist for the ISC Project, Dlshad provides support and mentoring to civil society organizations in Syria to address their information technology and cybersecurity needs. Before joining the ISC Project, Othman worked for many companies and organization, including IWPR and Internews Europe.

John Scott-Railton is a Research Fellow at the University of Toronto’s Citizen Lab, where he tracks targeted digital threats against civil society worldwide. For the past several years, he and his colleagues have published reports on hacking incidents in Syria, including both pro-regime and ISIS-linked malware attacks. He has also worked on information controls and commercial malware, with some of this research used in legal actions and regulatory efforts. Scott-Railton is currently pursuing a doctorate degree at the Luskin School of Public Affairs, UCLA.

Honey Al Sayed is an accomplished communications professional and journalist. After the outbreak of the Syrian uprising, she moved to the United States and co-founded SouriaLi – an independent nonprofit online radio station where she works as a media consultant, host, and producer. Al Sayed is also a co-founder of the RO’YA Association (“Vision for a Better Syria”). Independently, she works as a creative and media consultant and producer promoting the interplay of art and cultural dialogue on advancing social-political change and peacebuilding. She was part of the Spark Media team that won Best Documentary Feature, Peer Gold and Accolade awards for “Red Lines,” an independent documentary on the Syrian revolution. For her efforts to promote a better future for Syria, Al Sayed was awarded an Alumni Achievement Award by the Lebanese American University. She is a graduate of the Fletcher School of Law and Diplomacy at Tufts University in the Global Master of Arts Program in International Relations.