Paper: It’s not a single system, not highly automated, and not all about politics 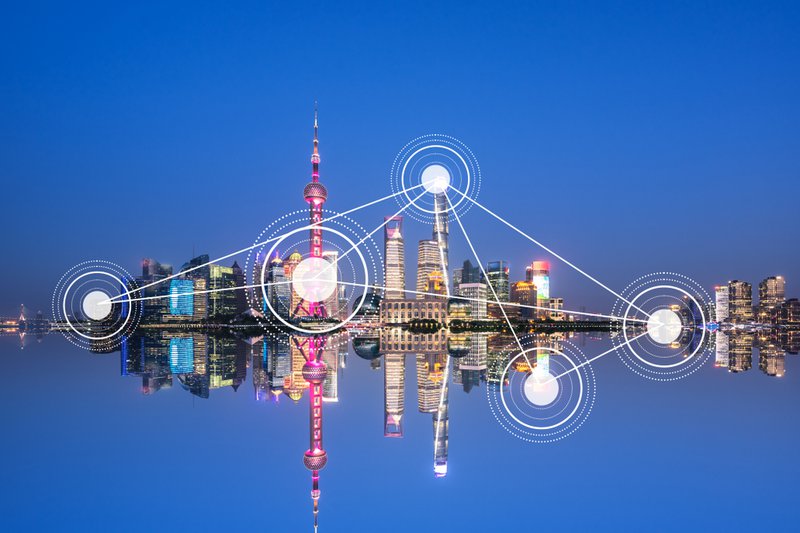 China’s Social Credit System has been the topic of widespread and often misinformed discussion. In a new paper, Rogier Creemers of the University of Leiden, also a China Digital Economy Fellow at New America, examines primary source material in depth, outlining what is known and putting the emerging system in the context of long-term trends in Chinese governance. The following is a short summary of the paper’s take-aways, adapted from Creemers’ Twitter thread. –Ed.

1. The Social Credit System is not, in fact, one system.

The Social Credit System (SCS) is an ecosystem of initiatives at the central and local level, operated by state and private actors, that largely share a fundamental logic. That logic is simple: to incentivize individuals and businesses to improve their behavior by creating consequences for their behavior.

For central government departments, that means creating information-sharing platforms to enable blacklists. Those breaking particular laws and regulations will appear on a blacklist that restricts them from doing certain defined things. At the central level, there are over a dozen of these lists. Among the best known is a list for non-performance of court judgments, with more than 40 government departments and organizations participating, as well as private parties. This is the list with the broadest consequences, from prohibiting luxury purchases and air travel to limitations on jobs and loans. Other lists are more specific, for instance for misconduct on trains and airplanes, and their sanctions are more focused. The blacklist process, from a legal point of view, is intended to be disproportional: It comes over and above any direct punishment for rule-breaking.

Note, however, that there is no numerical scoring involved with these blacklists. You are either on or off the list, and these lists involve no algorithmic decision making. Some, but not all, of the local trials do have some sort of ranking system, such as the Rongcheng trial as reported by Simina Mistreanu. Here, violating rules also results in a status that may result in penalties such as a ban from government tendering and government jobs.

Scoring is also present in a limited way in the financial credit scoring system run by the People's Bank of China, in a manner not dissimilar to FICO scores.

One reason many journalists think the SCS is about scoring is a focus on Alibaba's Sesame Credit program, which is distinct from the evolving government system. However, while Sesame does issue a score, the program is perhaps best seen as a combination of a way to assess the trustworthiness of users within the platform, together with a loyalty scheme: higher score, more benefits. There is a clear rationale for the functioning of Sesame: Alibaba’s e-commerce business developed in an environment where much of the supporting infrastructure, including credit and payment systems, was underdeveloped. Alibaba thus had to present itself as a trusted intermediary with the ability to guarantee that both sellers and buyers would meet their obligations. In the absence of financial and credit histories, they looked to other proxies to assess that trustworthiness.

Participation in Sesame is voluntary, and it's not quite clear how Sesame scores could be used in the state's SCS. (Further calling into question Sesame’s potential role in a state system, the People’s Bank of China denied Sesame a credit scoring licence. Sesame and seven other companies dealt with this by establishing a credit rating company in collaboration with the National Internet Finance Association, an organization sponsored and overseen by the People’s Bank of China.) The idea that Sesame is the blueprint for the future government system is thus speculative.

2. The use of advanced algorithms in the Social Credit System is limited.

Decisions in the SCS today are essentially made on the basis of individuals' past conduct. At present, there is none of the sort of algorithmic decision making, artificial intelligence, or probabilistic assessment that is often imagined or asserted in reporting.

Information technology is used to collect, store, and share data efficiently with the goal of effectively governing a very large, populous, and complex country. Some information is collected through facial recognition cameras in some of the local trials, but most is based on digitized government records.

For Sesame, which it bears repeating is separate from the government’s SCS, we don't quite know how the scoring algorithm works, and its managers have made some conflicting statements. For instance, one executive stated that someone buying diapers would be seen as more trustworthy than someone playing computer games all day. Sesame later denied this, indicating that purchase choices had no influence on Sesame scores. Furthermore, it must be kept in mind that a low Sesame score does not lead to sanctions or constraints.

3. The Social Credit System is not primarily ‘political.’

The primary role of the SCS is to engineer trust in the marketplace and in social conduct, as well as providing means of internal oversight of government officials. In that sense, it's actually quite boring. The major leading institutions for the SCS are the National Development and Reform Commission, and the People's Bank of China. The public security authorities and propaganda authorities play a limited supporting role.

Put bluntly, on the tough issues, ranging from Uyghur separatism to subversion, the Chinese government has other, much more targeted and scary tools at its disposal. It doesn't need a new system for those. Instead, its primary task is creating an incentive structure for compliance with laws, regulations, and the CCP’s view of civic virtue in everyday life.

For more, read the paper.

The full paper, downloadable here, goes into greater depth, and much work remains to understand the SCS so far and its trajectory for the future. For now, the writing of this paper has been greatly helped by the work of, and conversations with, Shazeda Ahmed, Samantha Hoffman, Jeremy Daum, and Flora Sapio.