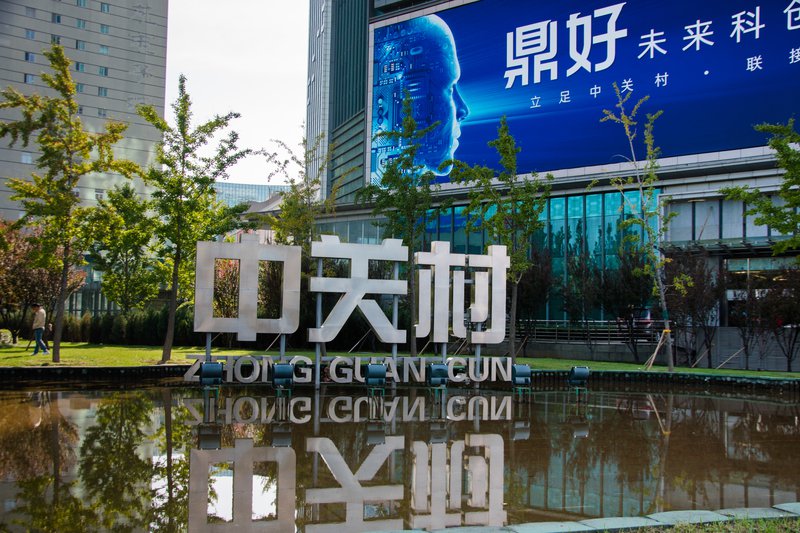 This article is part of the DigiChina Project, based at the Stanford University Cyber Policy Center and a joint effort with New America.

It is part of the AI Policy and China Special Report Volume II: Ethics, Governance, and Strategy.

At the recent Fifth Plenum of the 19th Central Committee of the Chinese Communist Party, self-reliance in science and technology (S&T) was cited as key to the Chinese government’s economic and political goals. In some ways, this parallels the government’s earlier, much discussed development focus on artificial intelligence, ever since the 2017 release of its New Generation Artificial Intelligence Development Plan (AIDP).

For both AI and broader efforts on S&T self-reliance, as the upcoming 14th Five-Year Plan (for 2021–25) comes into focus, national strategies set attention-getting goals and broad ambitions, but some of the local and sectoral policy moves intended to accomplish those goals are less well known. Efforts to advance Chinese leadership in developing and applying AI range from changes to the foreign investment environment designed to attract foreign talent and technology, to major local investments in research facilities and industrial upgrades.

In recent years, as the Trump administration’s measures targeting Chinese technology development mounted, Chinese leader Xi Jinping has emphasized the importance of independent innovation in core technologies. But calling for more independence, or self-reliance, doesn’t immediately bring it about. A review of two areas of AI development and application policies provides insight into the types of efforts Chinese officials might pursue toward broader S&T self-reliance—as well as the obstacles they may face.

Amidst the trade and tech war with the United States and a slowing Chinese economy even before the COVID-19 pandemic, the Party ramped up efforts to attract foreign capital and investment in AI technologies and to build up indigenous research and development. In 2019, the State Council expanded the Shanghai Free Trade Zone, adding the “Lingang New Area” and further opening up the area for trade with a structure similar to that of China’s special economic zones, such as Shenzhen. To thrive more independently in AI, China also needs more top talent. The computer scientist Steve Chen told the China Hi-Tech Forum in November the country needed 5 million high-level AI personnel, 100 times what he estimated it currently has, to compete with the United States. To attract foreign talent, the Ministry of Public Security in July 2019 published 12 new measures that would ease visa requirements and expedite processing for foreigners hired by high-tech research institutions and private or state-owned enterprises.

In their efforts to attract outside investment, the government has also shown some awareness of the reasons foreign investors may hesitate. To address pervasive concerns of unfair treatment toward foreign investors in market access, intellectual property theft and forced technology transfer, China amended its Foreign Investment Law to impose penalties on individuals who misuse or share commercial secrets from foreign companies operating in China.

In addition to seeking foreign investment and talent, major efforts are under way to generate more AI talent at home. While the 14th Five-Year Plan Proposal highlights basic research, cultivating young talent, and a wide range of measures to enliven China’s research ecosystem, a similar drive for AI more narrowly is already under way.

In support of the 2017 AIDP, the Ministry of Education in 2018 convened experts from top Chinese universities to create an action plan, which laid out three stages: finish incorporating AI into higher education curricula by 2020, significantly enlarge a new generation of AI talent and obtain international recognition for AI innovation by 2025, and turn China’s higher education sector into a world hub of leading talent by 2030.

Prestigious research institutions established new institutions, such as the University of the Chinese Academy of Sciences’s new School of Artificial Intelligence, specializing in pattern recognition, intelligent human-machine interaction, and AI fundamentals. Tsinghua University, a top-ranked institution in Beijing, established an Institute of Artificial Intelligence, a cross-departmental effort that would reportedly partner with big tech companies in the area, such as Google, Tencent, Sogou, and Horizon Robotics.

Again, local governments have launched their own efforts. Tianjin, for its part, has focused on industrial upgrades, aiming to transform its traditional manufacturing base into a hub for AI industries and innovative AI applications, with a goal set for this year. As the host city of the 2019 World Intelligence Congress, Tianjin’s government pledged to set up a 100 billion RMB fund targeting intelligent robots, hardware, and software development. Guizhou, one of the poorest rural provinces in China, has targeted big data development, and is home to a major Apple data center with local partner Guizhou-Cloud Big Data. A 2018 action plan more broadly targeted S&T advancement in rural schools.

When the Chinese government released its AI plan in 2017, the United States was the clear leader in AI fields, and therefore the main reference point for Chinese efforts to compete. Since then, not only have Chinese firms and researchers competed with U.S. counterparts for technological and market leadership, but U.S. government actions have also directly affected the ability of Chinese actors to accomplish their goals. Trump administration actions have targeted individual firms with export restrictions that cut off supplies of key components such as semiconductors, citing sanctions violations, ties to China’s military, and human rights violations, among other reasons, and the Trump State Department’s “Clean Network” initiative sought to build a coalition of countries to cut ties with Chinese digital infrastructure suppliers.

Chinese efforts toward S&T self-reliance are to unfold just as the United States transitions to a new presidential administration. Though the details of Chinese efforts and relevant U.S. policies are still unknown, we can look to the strategies Chinese officials have mounted to compete in AI as indications of the types of initiatives likely to spread through numerous other advanced industries.