The Core-Edge Distinction and Related Implications 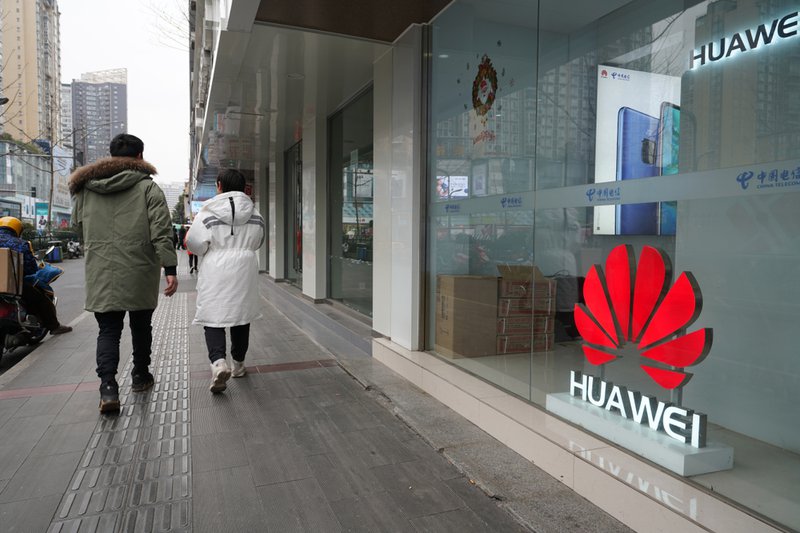 This core-edge distinction has come up in many discussions around Huawei and 5G, with some narratives holding that prohibiting Huawei from supplying components of the “core” structure of a 5G network—generally referred to as a partial ban—will help mitigate various national security risks. For instance, some have argued that blocking Huawei from supplying the 5G network “core” will limit Huawei’s ability to manipulate or shut down 5G networks if compelled by the government in Beijing.

But even though core-edge terminology dominates contemporary debate, it may rest on incomplete or technically inaccurate assumptions. The extent to which there is a meaningful distinction between the 5G core and edge thus matters because it impacts the effectiveness of attempts at Huawei risk mitigation and of U.S. diplomatic messaging around partial bans. The distinction also impacts the extent to which Huawei will be allowed to sell certain 5G components to certain countries. In other words, the core-edge distinction plays an important part in the economic and national security outcomes of ongoing debates around Huawei and 5G.

In earlier generations of mobile cellular communications, key network decisions, like the path that smartphone traffic should take when routed from A to B, were relatively confined to a certain part of the network. In other words, there was a central part of the network (the core) that would make decisions which were then transmitted to and followed by the radio towers and antennas transmitting the signals (the edge). Generally speaking, these edge components were not intelligent in the sense that they weren’t, for instance, making real-time decisions about how a text message from phone A should hop across the country to reach phone B. It was the core that did this.

With 5G, however, there may be more intelligence at the edge. Whereas the periphery of the network was previously just following the commands issued by the core of the network, the edge of the network in this new generation of telecommunications could, depending on how 5G design and implementation plays out, make decisions. This may cut down on communication delays because it may be faster for decisions to be made at the point at which traffic arrives—like the radio tower—than to wait on some central brain. Most of us will not even notice the difference. But for 5G, which aims to greatly reduce latency, or communication delays, between end devices, this is a vital design consideration. Blurring the distinction between the core and the edge could help the network move traffic and react much faster.

Consequently, if there is indeed no significant distinction between the core and the edge, then prohibiting Huawei from supplying certain parts under the guise of addressing cybersecurity risks may be meaningless. Broadly, the validity of this distinction impacts the effectiveness of attempts at mitigating risk from Huawei, the effectiveness of U.S. diplomatic messaging around partial bans, and the extent to which Huawei can sell certain 5G components to certain countries.

Implications of the Core-Edge Distinction

5G is still under development (e.g., standards are still being written) and remains to be fully implemented. This means that the extent to which the meaningful distinction between the core and the edge remains or goes away is up in the air. Even if there is more edge intelligence in 5G systems, some experts would maintain the distinction between the core and the edge retains value because some parts of the network will still handle more sensitive tasks or data. If this distinction matters, then prohibiting Huawei from supplying components for the 5G network core may in fact be an effective way to mitigate perceived security risks from the supplier. For example, stopping Huawei from providing a 5G network core would make it more difficult—if not impossible without outright hacking—for Beijing to compel Huawei to access key elements of another country’s network.

However, other experts hold that, if the edge is as intelligent as the core, distinguishing between the two in 5G is meaningless. 5G systems will likely have decision-making occurring in all parts of the network, this argument goes, so to draw a line between the “core” of the network and the rest of it is to imagine something that isn’t there. If this distinction doesn’t matter, then, a partial ban just isn’t going to be an effective risk mitigation strategy. Should Huawei be kept out of part of a country’s network (the imagined core) that has no more influence on key traffic routing decisions than other parts, then a ban on so-called core components provides only the perception of security measures, rather than meaningful protection.

If this is the case, it raises questions about the motivations of countries enacting partial bans. Are policymakers perhaps taking at face value claims that partial bans are effective mitigation strategies, or are they using ambiguities in the language and technology to serve other political and economic ends?

The implications for the effectiveness of partial bans, and for understanding what countries are in fact doing or trying to do by implementing partial bans, are huge. Risk mitigation strategies and international signaling, among other elements, lie in the balance with respect to a core-edge distinction.

In either case, it’s worth noting the potential value this ambiguity could afford countries trying to navigate the economic, political, and national security dimensions at play—especially amidst a persistent (and somewhat failed) U.S. messaging campaign to convince others to ban Huawei from 5G network build-outs. If another nation is pressing you to do something about Huawei, perhaps devising your own “partial ban” based on a deliberately unclear terminology and distinction is a strategy in your own advantage. The ambiguity and undecided importance around a core-edge distinction, in other words, is at the same time quite confusing for those seeking to analyze this situation and perhaps quite advantageous for those attempting to navigate it. While this analysis does not offer a pronouncement on the prudence of distinguishing between the core and the edge, understanding the questions and implications at play is essential to understanding the strategies various countries have adopted, and could adopt, toward Huawei and 5G.