[ONLINE] - Revisiting the “Future of Work”

What happened, what didn’t, and where do we go from here 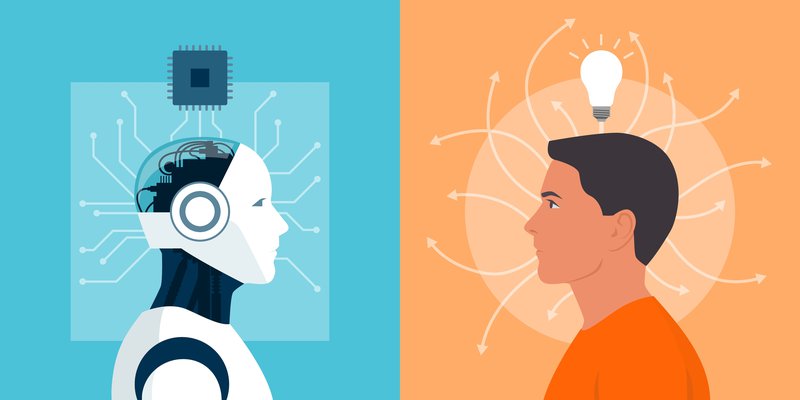 Five years ago, New America and Bloomberg teamed up to launch the Shift Commission on Work, Workers, and Technology which engaged more than 100 leaders in business, technology, policy, and academia and surveyed over a thousand Americans to study and anticipate what the future of work in America would look like.

The Shift Commission published a report that outlined four core scenarios that could play out in the next 10 to 20 years, each reflecting whether there will be more or less work and whether work will exist in the form of jobs or fragmented into "tasks."

Now as the Commission hits its 5-year anniversary, join New America CEO Anne-Marie Slaughter and Roy Bahat, Head of Bloomberg Beta, for a reflective conversation hosted by the Center on Education and Labor at New America with Shift Commissioners and other thought leaders about what the Commission got right, what it got wrong, and how we can shape the future of work for the better.

For questions about the event please contact Shalin Jyotishi or Mary Alice McCarthy.