Worker Voices: Residents on Fresno as a Place to Live 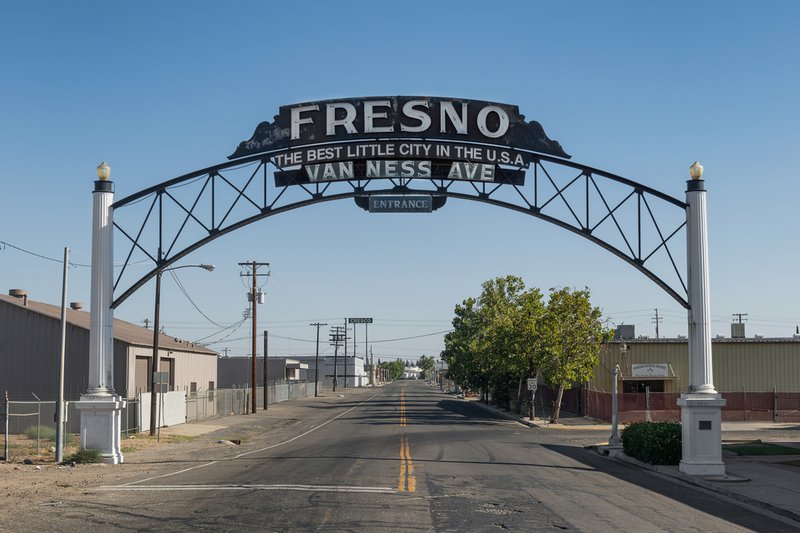 In early 2020, New America CA's research team conducted in-depth interviews with 35 Fresno County residents employed in regionally prevalent industries, whose lives could be upended by job change or loss due to the changing nature of work or tech-related shifts. Most of those interviewed were already experiencing some level of economic precarity and the interviews spanned topics both personal and professional. The conversations underscored how critical workers' voices are to unlocking solutions for both the present and future of work. Below are some examples of what respondents shared on the topic of Fresno as a Place to Live.

Jonathan spoke of receiving a promotion at work, despite being less qualified than other applicants, because of his race.

“When I got the job as a sales rep in the parts department, I was the last person to inquire for that position. They said they wanted someone who is bilingual. I'm not. I was the only white person that worked out in the plant and all the owners and the people that worked in the office were all white. Everybody was trying to get that position, especially because they were all bilingual. They all basically got turned down, and after the thing still being posted up by the time clock for a little over a month, I decided, I'm just gonna go ask about it. So I went in there and asked and it was like, ‘Atta boy. We were waiting for you. When were you gonna come in here?’ And it was just this real ‘good ol' boy’ attitude. They offered me the job just like that, and the following week I was starting there. And then once I went in there, I remember feeling that way when I would go back out into the shop to talk to the guys, they looked at me different, they didn't talk to me the same, and I could only imagine how they must've felt about it because they had all tried for that position. They had been there way longer than me, knew way more about the parts and the stuff than I did, but yet I walk into the office and it was just like a pat on the back.”

Raymond drew connections between the differences in work opportunities based on neighborhood, transit, and economic opportunity

“In South Fresno, a lot of the jobs nearby are like fast food... but when you’re looking for a job that works with your school and being able to get to school on time. A lot of my friends are living in South Fresno, and a lot of them are lower income so they have to take the bus and they have to count on that. You wait about and a lot of the buses are late sometimes…A lot of my coworkers are like married, have like three kids and they still have to count on the bus. They wake up two hours before they even go into work…When people are looking for, let’s say someone’s looking for an office job, a lot of them will go to downtown Fresno. Or if you’re looking for a retail job, you’re going to have to go to North Fresno.”

"Right now, I'm currently living in Fresno and the area I live in, you wouldn't want to leave your child at the daycare around there. Just, I think it was two weeks ago, in my apartment complex there's a daycare there…and a car got chased and the car went into where you could drive through to the gates of the apartments, and he was gunned down and shot in the head. The daycare is right there and everything got blocked off…and we were actually about to go check the mail. Like we're 100 feet away while this is going down."

Follow the provided links for interviewee perceptions of Work and Income, Family, Health and Safety, and Post-Secondary Education.