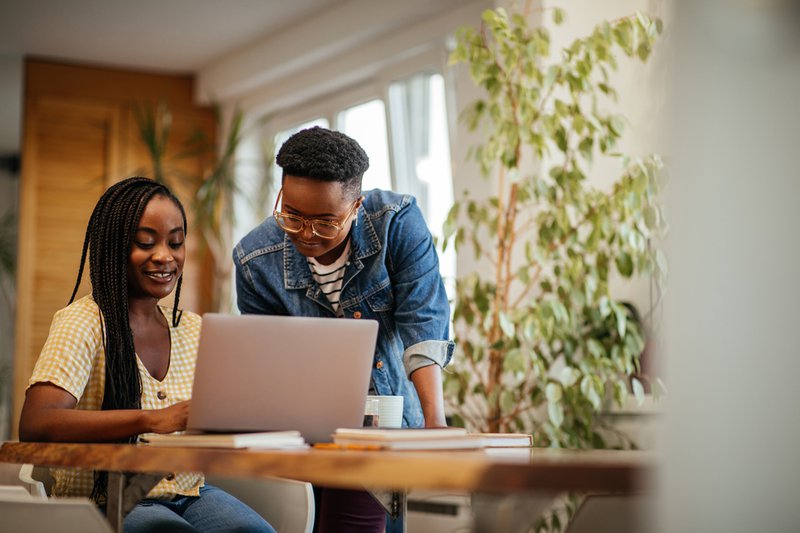 The Civil Rights movement opened up new work opportunities for Black workers. But, decades later, African-Americans work disproportionately in low-wage jobs and are over-represented in the jobs at highest risk of vanishing because of workplace automation.

White workers, meanwhile, are 50 percent more likely to hold “future proof” jobs. These are the kind of jobs that build often on education in Science, Technology, Engineering and Math. And for those Black workers who do find a path to “future proof” jobs in health care or tech, the reward often includes a hostile work environment. And that’s bad news for every American. One study found that eliminating racial inequality could boost the U.S. economy by as much as $2.3 trillion a year. What are we waiting for?

The podcast is a partnership of New America and Slate, and sponsored by the Robert Wood Johnson Foundation. Subscribe to get all the new episodes on Slate, Apple podcasts, Stitcher, or wherever you get your podcasts