Better Life Lab Podcast: The Gender Pay Gap Was on Track to Shrink in America. Here’s Why It Hasn’t.

Episode 6: If it wasn’t for the phenomenon of overwork and a shift to the 60-hour workweek, the gender pay gap actually would have shrunk by 10 percent in recent decades. 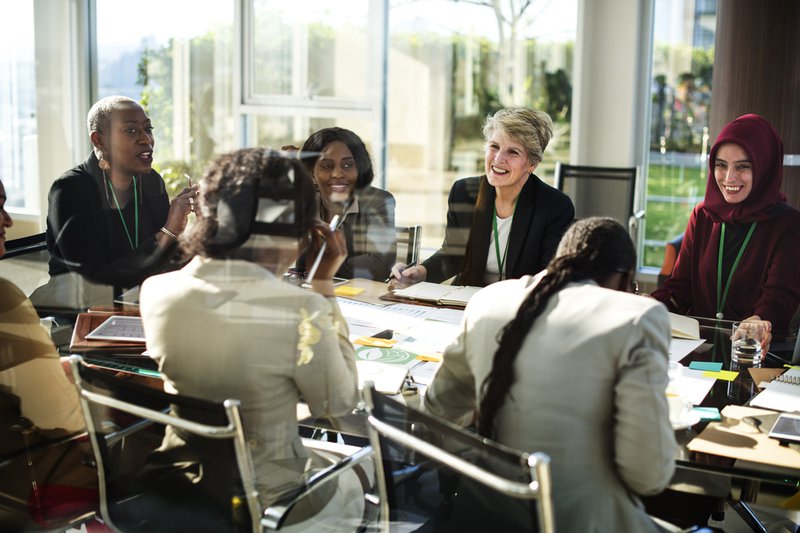 Listen to the Better Life Lab podcast on Slate, hosted by Brigid Schulte and produced by David Schulman.

It gets more intense every year—the drive to work longer and longer hours. And there’s striking new research that shows that women, who already get paid less than men, are put at a distinct disadvantage by an American job market that rewards overwork rather than performance.

In the final episode of Season 1 of Better Life Lab we hear from Youngjoo Cha, a sociologist at Indiana University and an expert on overwork and gender. Her research shows that while the education gap is closing between men and women, overwork has all but canceled out efforts to equalize the job market. In fact, the gender pay gap would have actually shrunk by 10 percent in recent decades if not for this phenomenon.

Ciannat Howett, an associate professor at Emory University, shares her own story of job growth and overwork.