In The News Piece in the New York Times 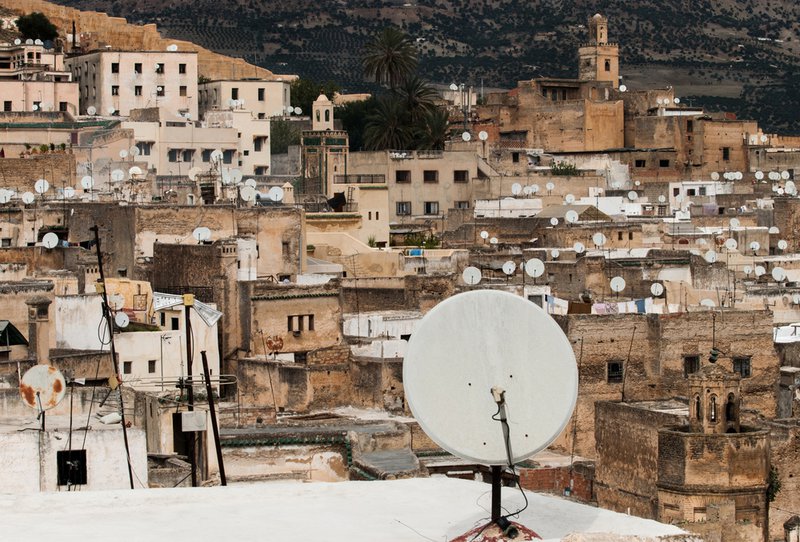 In “Excellent Daughters: The Secret Lives of Young Women Who Are Transforming the Arab World,” Zoepf notes that she was never more inundated with sources and information as when she published an article that local readers felt was half wrong. Just when she might have expected her subjects to push her away, they pulled her firmly toward them. This conversation was no exception.

“You must write more about us,” the young Syrian woman demanded.

Zoepf did. For more than a decade, she reported from the Middle East as a freelancer for publications including The New York Times and The New York Observer, immersing herself above all in the world of its women — from the seemingly banal to the obviously extreme. “Excellent Daughters” spans Beirut, Abu Dhabi, Cairo, Riyadh and hauntingly, prewar Damascus, where Zoepf lived and studied Arabic from 2004 to 2007.