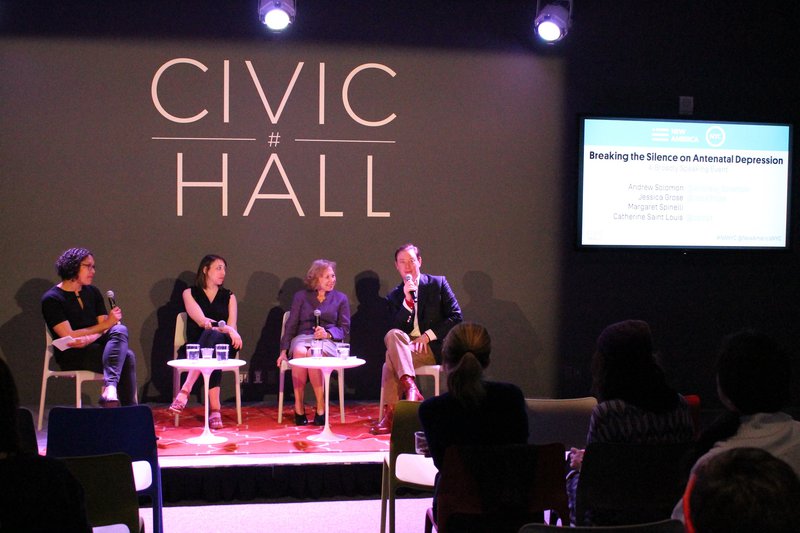 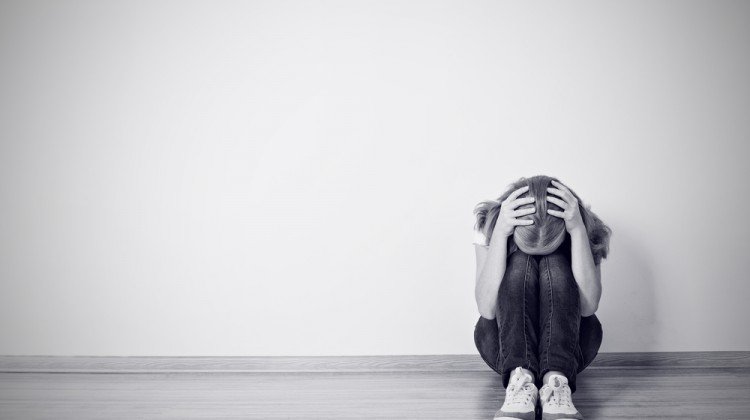 Yet there has been no such growth in public understanding of prenatal-depression. Though studies show that depression during pregnancy is just as common, and equally dangerous, many newly pregnant women are unaware that it is even a possibility. Conditioned to believe that pregnancy should be a joyful period, depressed expectant mothers may avoid seeking help, or find that their feelings are trivialized or stigmatized by partners and friends. Many obstetricians and psychiatrists remain reluctant to prescribe antidepressants to pregnant patients, even as suicide has become one of the leading causes of death among pregnant women and new mothers. And in the United States, a pregnant woman who survives a suicide attempt may find herself receiving, not support and psychiatric treatment, but a murder charge.

What can be done to ease the damaging guilt, shame, and stigma surrounding depression during pregnancy? Could ideals of maternal sacrifice be impeding the protection of some of our communities' most vulnerable mothers?

Join us for a conversation with Andrew Solomon, Catherine Saint Louis, Jessica Grose, and Margaret Spinelli to discuss the social, scientific, and legal issues surrounding prenatal depression, and their implications for all mothers and children.

Andrew Solomon
Author, Far From the Tree: Parents, Children and the Search for Identity and The Noonday Demon: An Atlas of Depression
@Andrew_Solomon