The Only Latina In The Room: Latina representation in national security 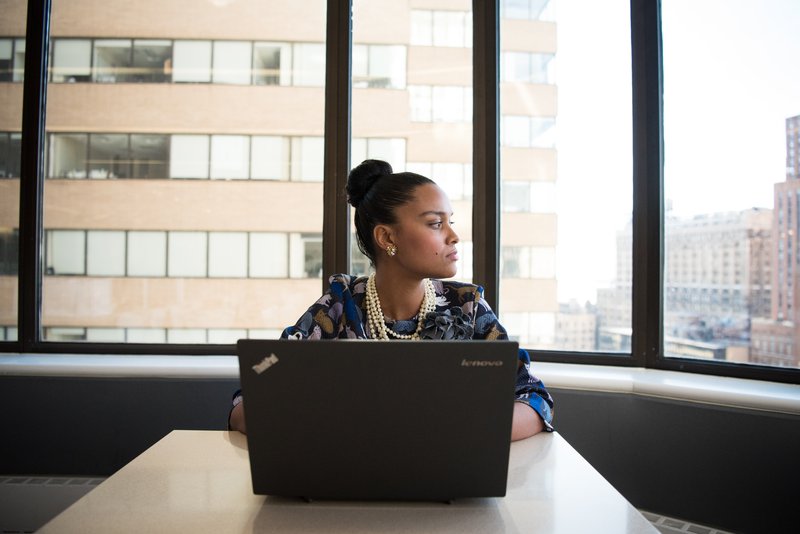 Our contributor, Dr. Perera, is a member of the Diversity in National Security Network and was featured in the #OurVoicesInNatSec profile series. Her piece was made possible by our partnership with DINSN and is part of our Mission: Visible initiative.

As a faculty member at the William J. Perry Center for Hemispheric Defense Studies, I attend a fair number of meetings that bring together subject-matter experts for discussions and presentations on national security and regional security in the western hemisphere. At the beginning of every gathering, even in the remote Zoom meetings, now part of my new normal, I perform this ritual: I look around the room (or scour my computer screen) for people who look like me, a Latina with brown skin. Sometimes I see other women, but I rarely come across any Latinos, especially non-white-passing Latinos. To be representative of the U.S. population, each of these meetings of a dozen people or so should include more than one person of Latin American descent; I should never be the only one.

In order to function properly, our representative democracy must include Latinos at all levels of government; likewise, to ensure the effectiveness and innovative spirit of our defense and security sector, Latinos must have a seat at the table in those spaces.

From dentistry to academia, Hispanics lack representation across a range of professions, and this underrepresentation is especially apparent in the federal government. Though Latinos make up 18.5% of the U.S. population, they account for only about 8.8% of civil servants in the executive branch, constitute fewer than 13.6% of senior staff positions in Congress, and make up only 2.1% of General/Flag Officers. The reality proves just as discouraging in the national security space: no Hispanic has ever served as Secretary of State or Secretary of Defense. The numbers are low everywhere. Even in senior level positions at think tanks, the organizations often tasked with providing government leaders and decision makers with the research, proposals, and data necessary for effective policy making and implementation, Latinos constitute a very small percentage.

To meet the needs of all citizens, the racial and ethnic composition of federal government employees must match the demographics of the general population. This need for representation is often mentioned when talking about the unequal gender balance in the military, the legislature, and even amongst people giving congressional testimonies. Studies have shown that diverse and robust representation in government correlates with increased levels of trust in the government and political engagement amongst underrepresented constituencies. Moreover, they can also bring their own experiences—as well as those of their respective communities–to the decision making process, increasing the likelihood that their unique interests and needs do not go unheard nor unincorporated. The importance of representation goes beyond phenotypic resemblance; individuals working in the government and, especially in national security, have a responsibility and an opportunity to represent the interests of the people they serve.

Though Latino interests in foreign policy are similar to those of other Americans, there are unique issues that involve Latinos and for which they deserve representation—among them, service in the military and U.S. relations with their ancestral countries (and in some cases countries of origin). Moreover, giving voice to the needs and perspectives of the Latino constituency in the United States, allows the government to harness the potential of diversity for an important collective good: national security.

Research shows that groups that include a wide range of backgrounds and perspectives outperform individuals and homogenous groups at decision-making. Including individuals with diverse tools (cultural backgrounds) leads to better results than selecting individuals only on ability. Across industries in the private sector, more inclusive organizations have been shown to financially outperform their peers; at the highest level, research has shown that organizations that include diversity in leadership out-innovate their peers. Given that national security and the protection of citizens and territory is one of the most important jobs of a government, it seems obvious that we would want to harness the potential of diversity through the inclusion of Latinos in this area.

The views expressed in this piece do not necessarily reflect those of the Center for Hemispheric Defense Studies, National Defense University, or the U.S. Government. 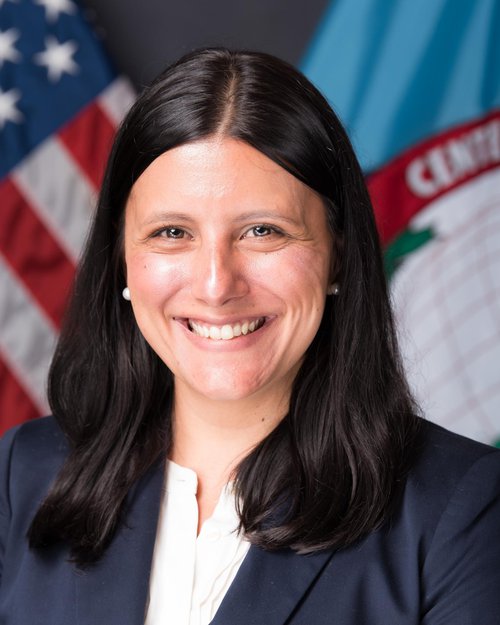 Dr. Fabiana Sofia Perera is an Assistant Professor at the William J. Perry Center for Hemispheric Defense Studies. Fabiana has experience working in the public and private sectors and prior to joining the Perry Center, worked as a Rosenthal Fellow at the Office of the Secretary of Defense, Under Secretary for Policy, Western Hemisphere Affairs.