Men and Care: Key Findings and Recommendations from the Better Life Lab 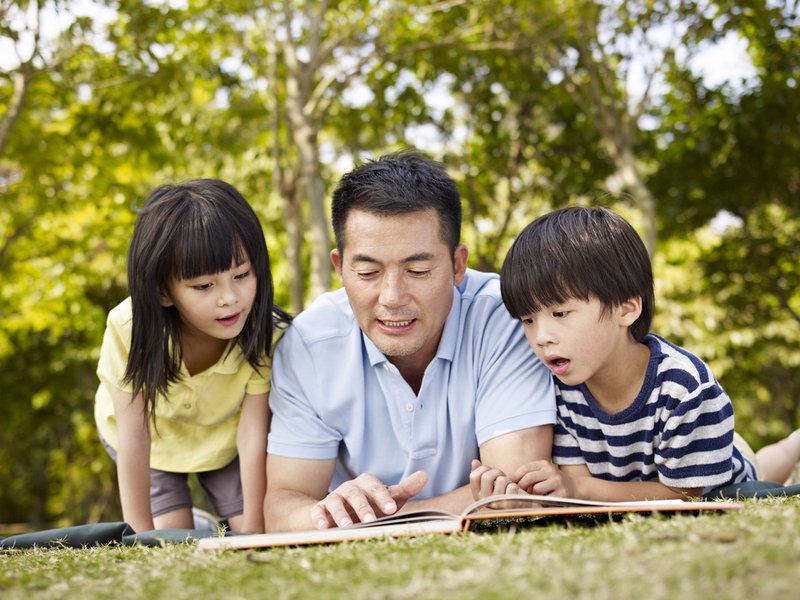 The Better Life Lab has released our final set of findings from a national survey and focus groups that center the experiences and attitudes of men and caregiving. The new reports explore how the experience of providing care transforms men, the experiences of Black fathers and caregiving men, and men who are professional caregivers (nurses and early childhood educators). These new publications join three others in our Men and Care series which examined the barriers limiting men’s access to and usage of paid leave, the factors that engage fathers in caregiving, and the bipartisan support for gender-equal care.

American values around men and caregiving have evolved tremendously in recent decades. Yet, women still spend about twice as much time providing care as men do. Women have put in impossible hours at work and home, told to negotiate better, work harder, and essentially “fix” themselves. Despite decades of women adjusting, the movement for gender equality has stagnated largely because of structurally reinforced cultural expectations that women take primary or sole responsibility for family caregiving.

What needs to change now are the workplace practices, public policies and cultural expectations that continue to uphold the outdated breadwinner-homemaker family model. Together, they reinforce the beliefs, attitudes, and behaviors that not only relegate women to the role of primary or sole caregiver, but also disincentivize men from taking on care responsibilities. To achieve a gender-equitable future where men are fully integrated into their caregiving roles and the care economy, lawmakers, employers, and individuals will need to step up.

Here are some key findings and recommendations from all six of our reports in the Men and Care series. We encourage you to read, share widely, and reach out to us with any questions or comments.

We launched the Men and Care series in 2019 because we knew that we could not fully achieve gender equity until men were more included in the conversation about caregiving. We found that many men in our study valued care, wanted to actively provide it, and thought gender equity was important. However, we also learned that men’s attitudes and beliefs did not always translate into action or change societal expectations due to a number of existing barriers, some of which we explored in our reports. The good news is, these reports identify workplace practices, family-supportive public policies, and solutions fueled by personal stories that can enable men to become the caregivers they would like to be, and in turn, promote gender equity in and outside the home.