Can a Picture Change the Rhetoric on Refugees? 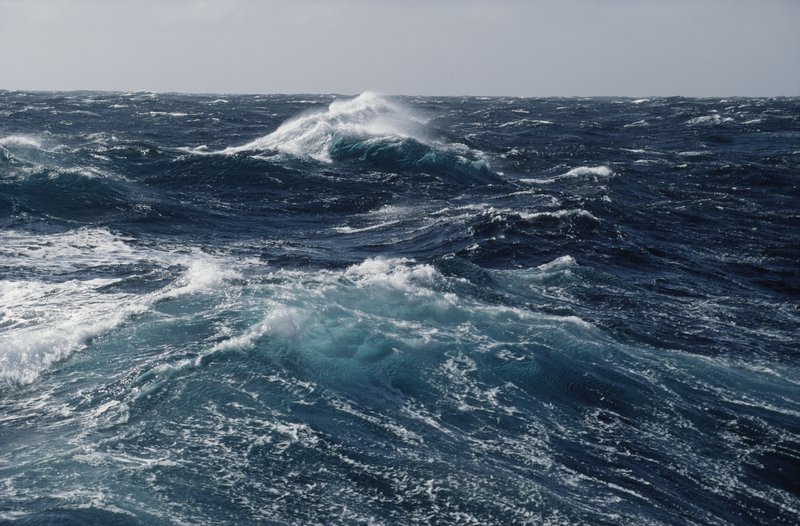 Aylan Kurdi, age three, had escaped from Syria and was en route to seek refuge in Canada with his family. He drowned off the Turkish coast. Last week, the widely circulated photo of the infant’s body washed ashore triggered an intense discussion. Europe’s refugee crisis—the one in which tens of thousands of refugees, including those from Syria, are seeking asylum in EU countries, with some (Germany and Austria) proving to be more receptive than others (Hungary and the United Kingdom) —had been covered with some consistency before the photo. What has been less discussed, however, is the similarity in conversations in the United States and Europe that has provided the context for this crisis.

Mainstream policy conversations on the refugee crisis in both the United States and Europe are ultimately predicated upon similar themes: security, order, and desire to provide assistance by sending humanitarian aid abroad instead of offering refuge closer to home. In both policy and practice, this has not always been the case. Both the United States and Europe have, at numerous times, been highly receptive to granting refuge onshore. In the 1980s, for instance, Americans permitted large numbers of Cuban asylum seekers fleeing the Castro regime to come onshore. Similarly, between the 1970s and the 1990s the United States extended resettlement to over half of 2 million Vietnamese refugees. Europe displayed similar hospitality towards asylum seekers when it resettled millions of refugees in the aftermath of the fall of the Berlin Wall (including refugees from Hungary, whose president recently described the refugee crisis as Germany’s problem).

In a heightened security culture, however, the conversation has shifted. Refugees, and the granting of asylum, have been conflated with concern over threats to the security, order, and stability in the receiving countries. Shortly after the September 11 attacks, for instance, the United States swiftly put on hold the resettlement of 20,000 refugees. Moreover, under the Patriot Act, the United States permitted the detention without charges for would-be refugees suspected of terrorism and a thinning-out of judicial safeguards. Similarly, in the United Kingdom, the Anti-terrorism, Crime and Security Act of 2001 and the Prevention of Terrorism Act of 2005 permitted the indefinite detention of asylum seekers, shifting asylum analysis into the security realm.

The characterization by politicians and policymakers of refugees, and asylum seekers in particular, as “queue jumpers”—individuals who purposely bypass established migration channels to fast-track the attainment of immigration status—has been another theme in the conversation on the refugee crisis, at least on the policy level. The United States and Europe have both tightened migration routes by increasing carrier sanctions and visa restrictions, making it harder for those abroad to land onshore to claim asylum. The documentation procedures are often not simplified to make reasonable exceptions for refugees, despite their messy and undocumented realities. Earlier this year, in the United Kingdom, British Home Secretary Theresa May equated large numbers of individuals on Mediterranean boats with “economic migrant(s) who’ve paid criminal gangs.” The idea of “queue jumping” assumes, first, that there is some sort of line on which refugees can patiently wait, and, second, that those seeking asylum are somehow inherently not the sort of people who wait patiently.

This assignment of innately pejorative characteristics to those who want to enter a given country is performed by European and American politicians alike, and not only with respect to this particular crisis. In the United Kingdom, the British press writes of the dangers of “migrant meltdowns,” suggesting the existence of secret reports according to which Polish people are “dumping” their children in local homes so that they can travel to Britain. In the United States, Donald Trump declares that illegal immigrants are rapists and killers, Jeb Bush speaks of Asian immigrants bringing in “anchor babies” to take advantage of American citizenship, and Scott Walker speaks of the importance of following the laws and the process—which, much like Theresa May’s statement, suggests that there is always a clear process that people are selfishly electing not to follow.

Until recently, the United States has actually accepted a very small number of Syrian refugees – 105 in 2014 and just 36 in 2013 (although there are now reports that the number of accepted refugees has increased recently). Similarly, the United Nations pleaded with the European Union to take in a greater numbers of refugees – a plea that, until recently, has remained largely unheeded. In September 2015, while speaking more generally on the proposal by some in Europe to advance refugee quotas as a mechanism to share responsibility for incoming refugees, the Hungarian Prime Minister remarked, “Quotas [are] an invitation for those who want to come. The moral human thing is to make clear, please don’t come.” He echoes the sentiments of others who prefer to keep the refugee issue contained in other regions rather than opening their own borders. Hungary is part of what is known as the Visegrád group, an organization of Eastern European countries standing in strong opposition to the proposed refugee quotas.

There is some hope that discussions have now entered into a new phase, particularly since the mass circulation of graphic photographs depicting the human element, and loss, in this crisis. The United Kingdom recently announced that it would accept over 20,000 Syrian refugees over the next five years and Germany has now extended an express welcome to Syrian refugees, to whom the United States is also reevaluating its prior commitments. This stands in stark contrast to many conversations at the policy level (and, in turn, at the political and popular levels), which, up until very recently, emphasized the importance of maintaining security and order and providing assistance through stabilizing regions through international aid and humanitarian intervention. Photographs like that of Aylan Kurdi’s body, then, may have reminded us of a certain irony: on both sides of the Atlantic, we are speaking of maintaining our own security at the expense of a refugee’s—that is, of another human’s—chance of finding some for himself.