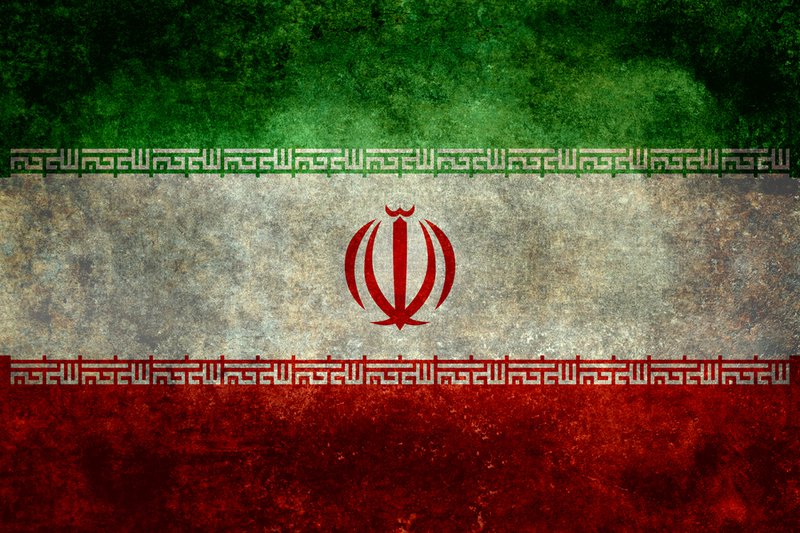 The Islamic Republic of Iran recently marked the 37th anniversary of the Iranian Revolution of 1979, which heralded a decisive break in the country’s relationship with the West, especially the United States. Coming ahead of the first post-nuclear deal Islamic Consultative Assembly (parliament) and Assembly of Experts elections next week, which pit relatively pro-Western moderates against anti-Western conservatives, many have been pondering if we could soon witness Iran-West reconciliation. Optimists have lauded the election of moderate President Hassan Rouhani and the nuclear deal as signs of a strategic shift toward an open Iran that can reconcile with the West. Pessimists view the persistence of Iran’s regional policies and domestic repression as signs that any openings are at best tactical aberrations by a still resistant Iran. A more realistic assessment probably falls somewhere in between: Supreme Leader Ayatollah Ali Khamenei and President Rouhani’s respective visions of a resistant and open Iran are at odds, with the outcome unlikely to be a clear victory for either in the foreseeable future.

Hassan Rouhani’s election in June 2013 and the signing of the nuclear deal in July 2015 have raised the prospect of an open Iran, with greater social freedoms, political plurality, and global economic integration, culminating in improved relations with the West. But what’s good for one vision of Iran undermines the other. In August 2015, Ayatollah Khamenei warned against “infiltration” by Iran’s enemies in a speech that crystallised fears held by Iranian conservatives that hostile Western powers will undo the regime by weakening its social, political, and economic foundations. The immediate roots of such anxieties can be found in the post-Iran-Iraq and -Cold war period. The Islamic Republic withstood military pressure during its decade of revolution and war from 1979 to 1989, only to watch in astonishment as the mighty Soviet Union collapsed from Western non-military pressure.

This has precipitated a shift in emphasis under Ayatollah Khamenei toward non-military threats, including: cultural infiltration and “soft war”, in which Western soft power changes Iranian cultural values and draw the hearts and minds of the people away from the regime; political infiltration and “colour revolution”, in which the political system is transformed from within; and economic infiltration and sanctions, in which the country’s domestic economy is weakened and made dependent on its enemies. From this perspective, the election of President Rouhani and the nuclear deal present a moment of opening and thus vulnerability to infiltration. Consequently, centers of power appointed by Ayatollah Khamenei, such as the Islamic Revolutionary Guard Corps (IRGC), the judiciary, and Council of Guardians, have been conducting an anti-infiltration campaign. Most recently, this has included mass disqualification of moderates, comprised of centrists and reformists, from participating in the upcoming 26 February 2016 elections and a wave of arrests against Iranian civil society and dual nationals.

President Rouhani, using moderate-pragmatist politics that draws support from a combination of reformist voters and traditional conservative elites, may be able to reinstate some disqualified election contenders and soften the repression of civil society. But Ayatollah Khamenei, who controls most of the key levers of power, is likely to keep society and politics relatively restricted. He may, however, choose not to do the same in the economy.

One of the key pillars of President Rouhani’s 2013 election campaign was the promise to stabilize and grow the economy by departing from his predecessor’s disastrous mismanagement and corruption, lifting sanctions through nuclear negotiations, and attracting foreign trade, investment, and technology. His administration’s liberal economic model, however, which mainly relies on foreign capacities, is at odds with Ayatollah Khamenei’s “resistance economy” model. What is the resistance economy? Despite the fact that it has been mentioned in policy discussions for years, it continues to lack a coherent model and somewhat overlaps with President Rouhani’s model. Its distinguishing feature is harnessing domestic capacities for greater self-sufficiency, efficiency, and exports, to achieve economic growth, social justice, and less foreign dependence. The question of economic independence versus interdependence, namely as it relates to the West, is thus at the heart of this fight.

This clash of visions between Ayatollah Khamenei and President Rouhani means that there are limits to how open even the economy—that focal point of optimistic discussion—can be. Still, certain factors are likely to make the economy a more dynamic arena for openness to the West. Despite opposition to the nuclear agreement by marginal hardline elements, there was broad consensus in the regime that the nuclear negotiations needed to be carried out because nearly all Iranians were suffering under sanctions. Iran’s petroleum-dependent economy was hemorrhaging billions of dollars from petroleum import bans by nearly all of its main trading partners. Its exclusion from the global financial system broadened the impact of sanctions to even the non-petroleum economy, making basic foreign trade and technology transfer extremely onerous. And looking ahead, both Ayatollah Khemenei and President Rouhani are likely to concur on the benefits of expanding petroleum exports through foreign investment and technology, especially since this can increase global dependence on Iran. But both sides do not stand to gain equally from a post-sanctions economic boom.

Iran’s state and private sectors and diaspora, which typically have strong links to President Rouhani and business networks abroad, may be in the best position to capture the benefits of a boom. They should be careful when collecting these spoils: If benefits are not relatively evenly distributed, they may face a backlash. Potential proponents of a resistance economy, like the IRGC and their quasi-state economic empire, may use a range of levers to severely limit Iran’s economic opening. For example, the IRGC may mobilise Iran’s disenfranchised working poor to retake elected power centers and change economic policies, similar to what the populist Mahmoud Ahmadinejad did with his hollow rhetoric of social justice. It could also use its security authority to create an unsafe environment for local and foreign companies, as exemplified by its decision to forcefully intervene to prevent a foreign consortium from managing Iran’s main international airport. Their reaction to Iran’s global economic integration thus depends on the extent to which President Rouhani distributes the gains of prosperity and how aggressively the West pursues sanctions against the IRGC and its economic empire.

We’ve seen optimistic stories about a revolutionary thermidor in Iran before. They ended in a return to Iran-West hostilities reminiscent of the revolution’s first decade. Why should this time around be different? As things stand, Ayatollah Khamenei and his allies are unlikely to allow significant flourishing of civil society or rise of political forces championing human rights, democracy, and reduction of hostilities with the West. But if President Rouhani achieves an economic prosperity through global integration that incorporates Ayatollah Khamenei and his allies’ interests, the latter may become invested in greater economic interdependence with the West. Iran’s recent experience with sanctions may further chasten the ayatollah and his coterie to be more mindful when embarking on adventurous policies. But ultimately all of this is likely to lead to neither an Iran completely open or resistant to the West, but something messy in between.