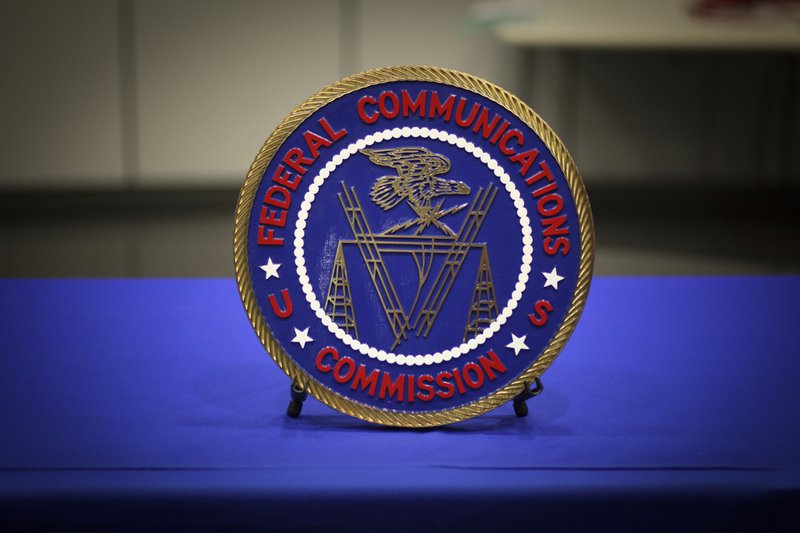 On Thursday, the Senate Commerce Committee announced that it will call Gigi Sohn, President Biden’s nominee to the Federal Communications Commission, to testify a second time. Ms. Sohn testified before the committee at a marathon hearing in December, answered dozens of written questions afterwards, and offered to meet with every senator on the committee. Last week, she voluntarily agreed to recuse herself from a narrow set of broadcast issues, despite a finding from the Office of Government Ethics and the FCC’s general counsel that the recusal was not needed.

Sohn has been endorsed by nearly 250 organizations from across the political spectrum, including OTI, public safety officials, labor unions, civil rights organizations, and conservatives. President Biden nominated Sohn to fill the vacant fifth seat on the FCC, which has been deadlocked 2-2 since January 2021.

The following quote can be attributed to Joshua Stager, deputy director for broadband and competition policy at New America’s Open Technology Institute:

“Senator Lujan is a dedicated public servant and we wish him well in his recovery. While his absence necessitates a pause on some of the Commerce Committee’s work, we are dismayed to see what has been added to the agenda.

“The hearing that Chair Cantwell noticed last night is a gift to AT&T, Comcast, and the other companies that have worked for years to weaken the FCC’s authority and who benefit from a deadlocked agency. There is no legitimate rationale for holding a second hearing about a recusal that both the Office of Government Ethics and the FCC’s general counsel determined was not needed. The hearing is a profound waste of the Senate’s limited time, and it sets a dangerous precedent for President Biden’s nominees throughout the government.

“This recusal was a bad idea from the start. In addition to being an unnecessary and unwise precedent, it seems to have only emboldened industry to push for more. Chair Cantwell could remedy this misstep by asking for the recusal to be withdrawn.

“It is unconscionable that a year into this administration—and two years into a pandemic that has shifted much of daily life online—the FCC remains deadlocked and still does not have legal authority over broadband providers. The success of the massive infrastructure law that Congress worked so hard to pass is also at risk. That law needs strong FCC oversight and strong FCC implementation rules, both of which will likely require a tie-breaking fifth vote.

“The Senate’s role here is to advise and consent, not obstruct and delay. Gigi Sohn is an exceptionally qualified nominee and it’s time to confirm her. We need a fully functioning FCC.”