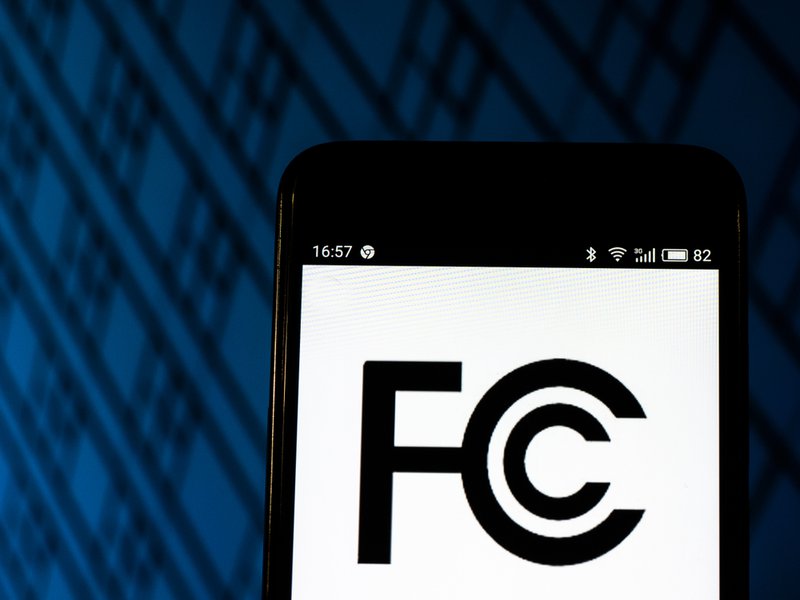 Last week, President Biden renominated Gigi Sohn to be a commissioner on the Federal Communications Commission (FCC). With Alan Davidson’s nomination to lead NTIA heading to confirmation, it is critical that we have a fully functioning FCC to implement much of the work Congress has directed the two agencies to do. Gigi Sohn needs to be voted out of Committee and confirmed by the full Senate.

For more than a year, the FCC has been operating without a full slate of commissioners, hampering its ability to advance all of the important tasks on its agenda. This is why 350,000 people and counting have taken action in the past year by calling on the White House and Senate to act to get all commissioners confirmed, and more than 100,000 people across the country have weighed in specifically to support Ms. Sohn’s confirmation since she was first nominated in October.

Those action-takers understand the critical role of the FCC in advancing communications policy that is essential to their lives and livelihoods. A broad array of voices across the political spectrum including over 220 groups have also added their support for the Senate to confirm Gigi Sohn without further delay.

The FCC is charged with protecting public safety; ensuring consumers have access to robust, affordable broadband service; and implementing federal spectrum policy in the public interest. All of this important work and more is being slowed or jeopardized by the Senate’s delays:

All of these proceedings need a fully functioning FCC, which means Ms. Sohn needs to be voted out of the Committee this month and moved to the full Senate for a floor vote. The time for these votes is now.