Students’ Perceptions about the Seal of Biliteracy 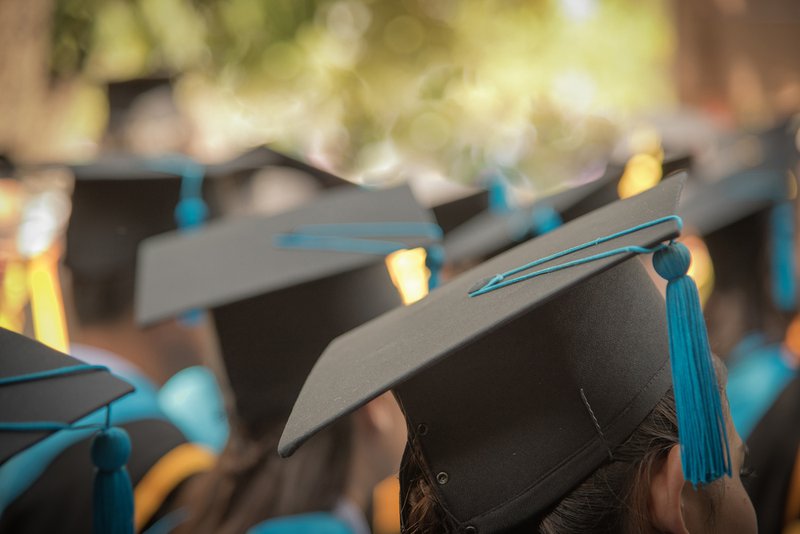 Have you heard about the Seal of Biliteracy?

As Laurie Olsen, director of the Sobrato Early Academy (SEAL) initiative, explains in a video, the Seal of Biliteracy (SoBL) recognizes that being biliterate “is an important skill, is a valued skill, we recognize it, and we celebrate it.”

The SoBL is a seal on diplomas or transcripts awarded to students graduating high school with proficiency in two or more languages (which they demonstrate via assessments and other locally-determined criteria). In 2011, California was the first state to implement this initiative through statewide legislation. Now, 33 states including the District of Columbia Public Schools offer the SoBL.

But what do students actually think of the SoBL? Luckily, a new study published online in the Bilingual Research Journal aims to uncover students’ perspectives of the SoBL using the following questions:

Research suggests that students’ voices are central to influencing educational policy and reform. The study’s authors, Kristin Davin and Amy Heineke, argue that it is critical to include the perceptions of students in the early stages of SoBL implementation to highlight strengths and areas for improvement. Importantly, they include both linguistically diverse high school seniors (i.e., students who speak a language other than English at home) and English-dominant high school seniors (i.e., students who only speak English at home) in order to highlight their unique perspectives and needs in relation to the SoBL.

Specifically, they surveyed 215 high school seniors in three suburban high school districts in Illinois and conducted nine focus groups with a total of 47 seniors, 23 of whom were pursuing the SoBL. One focal school was selected from each district based on established SoBL programs, geographic region, and demographic diversity.

Both groups of students perceived the SoBL as a beneficial award that would provide them with more opportunities beyond high school, such as college credits, scholarships, and better qualifications for jobs in the future. Students also described the SoBL as a way to increase their confidence for their future goals after taking the language assessment required to earn the SoBL. After taking that assessment, students felt motivated to use the non-English language more often.

However, some students also shared challenges they faced in earning the SoBL. For example, linguistically diverse students felt they needed more confidence in their non-English language abilities. They attributed their lack of confidence to not being exposed to bilingual education or world languages education in their early education. Additionally, students did not feel familiar with the language assessments’ format required to earn the SoBL.

Additionally, some students were unaware that universities in the state of Illinois award college-level credit to students graduating high school with the SoBL. Student also indicated that they would have liked to know about the SoBL before they got to high school. Although some students knew about the SoBL from their world language teachers, they still were not completely sure about the value of taking an additional assessment to earn the SoBL.

These findings highlight the importance of including students’ voices in the implementation of the SoBL award. The researchers provide three recommendations for local and state stakeholders such as administrators, teachers, and policy makers:

The study provides critical perspectives and experiences from students about the SoBL and offers implications for school, district and state stakeholders to improve the implementation of this new but increasingly popular language policy initiative. Indeed, more studies like these are needed to ensure that the SoBL is reaching all eligible students and is being leveraged to increase the opportunities the award may provide.