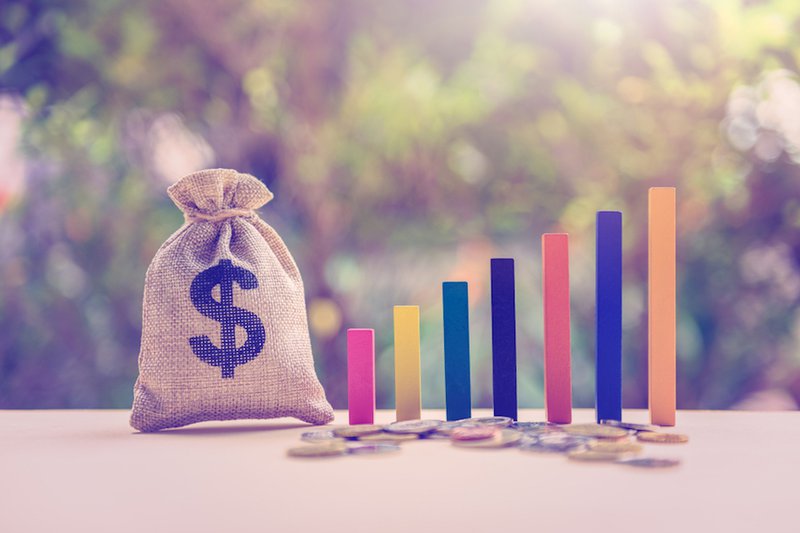 On September 28, President Trump signed a spending bill into law that avoids the prospect of a government shutdown and increases FY 2019 funding for defense, education, and health programs. This bill covers funding from October 1, 2018 through September 30, 2019.

Programs related to early care and education exist inside two different government departments - the Department of Education and the Department of Health and Human Services (HHS). The just-signed appropriations bill funds the Department of Education at about $71.5 billion, a $581 million increase from FY 2018. Specifically, Congress kept funding for the Child Care Means Parents in School Program (CCAMPIS) level at $50 million. This program helps low-income college students pay for child care costs and was tagged for elimination in earlier budgets proposed by the Trump administration. It is estimated that almost five million undergraduate students are currently raising children while in school. CCAMPIS received a sizable funding boost of $34.78 million in the FY 2018 budget, allowing the program to more than double the number of student parents it is able to serve.

IDEA Part B Preschool Grants, which are used to make special education and related services available for children with disabilities between the ages of three and five, is funded at $391.12 million, a $10 million increase from FY 2018. Finally, IDEA Part C Grants for Infants and Toddlers, which make early intervention services available to infants and toddlers with disabilities, is funded at $470 million, the same amount as FY 2018. For more specific information on the education appropriations, check out this helpful program-by-program breakdown.

HHS is funded at $90.5 billion, a $2.3 billion increase from FY 2018. Within HHS, the Administration for Children and Families (ACF) received $23.2 billion in funding, a $357 million increase from FY 2018. Early Head Start and Head Start receive a total of $10.1 billion in funding, an increase of $200 million from FY 2018. The bill keeps funding for the new Preschool Development Grant Birth through Five (PDG B-5) program level at $250 million. For more on how the PDG B-5 program differs from the original PDG program, check out my recent post on the topic. States are currently working on their first round of PDG applications in order to have them complete by the November deadline.

The HHS appropriations also include a $50 million increase for the Child Care and Development Block Grant (CCDBG) program, with total funding now at $5.3 billion. This increase builds off the historic $2.37 billion increase the program received in the FY 2018 budget. That large increase will enable states to fully implement the 2014 reauthorization of CCDBG, which includes important health and safety standards as well as proposed increases to provider reimbursement rates. The Center for Law and Social Policy (CLASP) estimates that, after funding the reauthorization costs, the large FY 2018 increase will help an additional 151,000 children receive CCDBG-funded child care.

CORRECTION 9/10/18: The original headline and several sentences within this blog post mischaracterized the legislation as a "budget" bill. The bill in question was a spending bill, technically known as an appropriations bill. We regret the mistake.