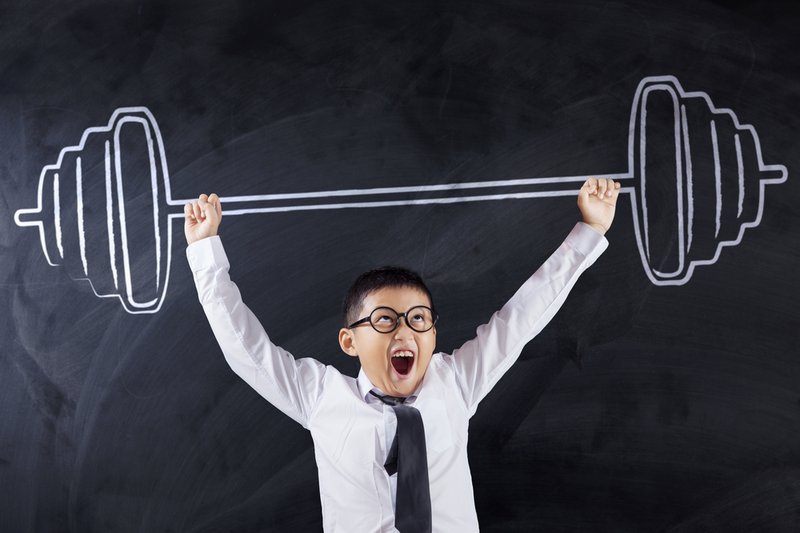 After four tumultuous years under President Trump, the People stood behind President-elect Biden and Vice President-elect Kamala Harris on November 3, 2020. Votes are still being tallied and there is no concession speech in sight, but many are already looking ahead as they try to understand how the Biden-Harris administration will impact their lives. During the 2020 election, education was rightfully elevated as a critical issue for voters, mainly because the COVID-19 pandemic revealed how essential schools really are. Not surprisingly, then, education was a key pillar of the Biden-Harris campaign and central to their education priorities stood a plan to institute universal pre-K, fair pay for teachers, and an expansion of education opportunities beyond high school.

Before the election, our team called attention to the fact that English learners (ELs), roughly 10 percent of the total K–12 student population, were notably absent from the Biden-Harris education platform. At the time, our team found this omission concerning and offered several actions they could take to ensure ELs have access to equitable educational opportunities if elected. Now that they have won, their administration must proceed with an approach that truly recognizes the value our nation’s culturally and linguistically diverse students bring to our classrooms and communities.

These multilingual and multicultural students come with inherent benefits that have been observed in bilingual brains including increased executive function, heightened problem solving abilities, and an aptitude in task switching, to name a few. ELs’ home languages and the cultures from which they derive can also provide teachers with key resources to draw upon when teaching both content and language, they just need to look in the right places. Unfortunately, many education structures and policies currently in place work to reinforce the outdated deficit-based mentality that view diverse languages and cultures as ‘inadequate preparation for learning’ which places ELs at a disadvantage before they even step foot in a classroom

A re-evaluation of these systems could not come at a better time. Over the last four years, immigrant communities have endured an administration that eroded their rights and devalued their existence almost from day one. From the refugee and travel ban executive order, to the xenophobic rhetoric that has been a consistent thread throughout this administration, not even legal immigration was spared. Increased enforcement activities and anti-immigrant rhetoric generated fear in immigrant families — fear that inevitably spilled over into schools. For some EL students, the impact of these policies and rhetoric was personal. Roughly 71 percent of ELs are US-born and 88 percent of children in immigrant families are U.S. born, which means a significant amount of US-born children live in mixed immigration status families. As a result, these students have been undoubtedly exposed to the toxicity and stress that has reverberated through immigrant communities.

Inside and outside the classroom, ELs have been bombarded with deficit-based rhetoric focused on what they are not which prevents us, and themselves, from seeing the wealth of knowledge they carry with them. ELs’ home language is an incredibly rich resource that can be used as a bridge to help them make connections among concepts in the curricula and strengthen their English literacy. ELs’ use of their home language in classrooms is often erroneously discouraged because public opinion often conflates bilingual education as a system that replaces English rather than adds another language to it. The change in administration presents an opportunity to shift that perspective to one that views the diversity among ELs as ‘cultural and linguistic capital’ that can be capitalized on.

Shortly after the election, the Center for Applied Linguistics (CAL) hosted a webinar on how we can move to a strength-based approach to ELs. While this idea predates the Trump era, a lot of damage has been done to the public’s understanding of the benefits that come with being able to speak a language other than English. As Dr. Gene Garcia, CAL Board Member and Professor Emeritus at Arizona State University stated, multilingualism has historically been seen as a problem. This may be because our schooling enterprise relies heavily on testing that focuses on measuring what is not there (English proficiency), rather than what is (proficiency is their home language).

The panelists discussed a range of actions that can be taken to build a robust strength-based approach to EL education. Among these ‘levers’ were symbolic changes to certain labels we use in the field such as altering the name of the federal ‘Office of English Language Acquisition’ from its current English-only focus to a more multilingual angle, and re-centering the conversation on what it means to be literate in a second language (i.e. ‘biliterate’, not just ‘bilingual’).

During the conversation one thing became clear, we need to build a more solid grasp of EL assets and strengths and ensure that framework is being used to prepare future generations of teachers in schools of education. Previous work in this area by Debbie Zacarian, Lourdes Álvarez-Ortiz, and Judie Haynes identified that in order to create a strengths-based classroom, teachers must foster a sense of safety for ELs, and ensure they feel valued, capable of learning, and that they are contributing members in their classrooms. Their work focused on supporting students living with trauma, violence and chronic stress—a coalescence of factors all too relevant for ELs right now.

The new administration can build on the conversation that others have started to dismantle the English-only paradigm that has been detrimental to ELs’ academic and linguistic advancement by:

During his victory speech, President-elect Biden said, “This is the time to heal for America”, and when it comes to ELs’ education, healing starts with a renewed focus on their strengths and assets.