Home Visit Programs Are Proven to be Effective 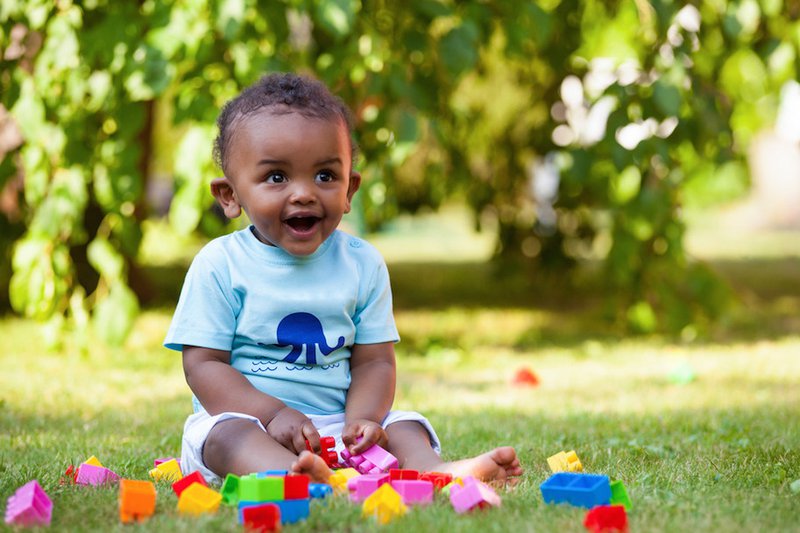 “Is this program effective?”---this is a key question still on the minds of many legislators as they are making critical decisions on the federal budget. Recently, temporary legislation was passed to raise the debt ceiling and extend  government funding for the next three months. If Congress does not reach a new deal by December, the government could face a potential shut down. One successful early childhood program, however. is in danger of expiring sooner.

With promises of cuts to many federal programs in the upcoming fiscal year, advocates are making their case to maintain funding. The Maternal, Infant, and Early Childhood Home Visiting Program (MIECHV) is a prime example. MIECHV garnered support over the years from both Republicans and Democrats. The program provides government support to states that implement evidence-based early childhood home visiting models. MIECHV funding is set to expire by September 30th, if Congress doesn’t act.

Home visiting models provide critical support to more than a quarter million at-risk families across the country. From prenatal to age five, families can be supported by nurses, early childhood educators, social workers, and other trained professionals. The goals of the program are to improve maternal and child health, prevent child abuse and neglect, and encourage positive parenting skills during these crucial formative years.

How effective is the program? Through a random analysis of the Memphis Nurse-Family Partnership, a recent study conducted by the National Bureau of Economic Research investigated just that. It included over 1,000 participants, the majority of whom were African-American, single, low-income, first-time mothers under the age of 18.

Following the children’s outcomes until age 12, the study found that participating in the NFP:

While both girls and boy benefitted, the program had a different impact on each gender. According to the study, girls developed stronger social and emotional skills, while boys outperformed on cognitive achievement scores by 14 percent. The research cited birth weight as an important factor in enhanced cognitive skills. Boys whose mother participated in NFP weighed more on average at birth, and were born about a week later than non-participants. There was no significant effect on birth weight for girls in the study. Researchers argue that this is because “boys are more susceptible to prenatal influences than girls.” Additionally, the cognitive effects of the program lasted longer for boys through the age of 12. Why? The study suggested that the potential added stress and responsibilities placed on girls in low-income households could be the cause.

Overall, the study found that participating in NFP can significantly improve parenting practices, cognitive achievement, and the home environment. Additionally, the program strengthens parental involvement as well as the mental health of at-risk first time mothers.

The 2017 Home Visiting Yearbook reports that “the number of families served by MIECHV programs quadrupled between 2012 and 2015.” The yearbook compiles fundamental national, state, and local data on early childhood home care services. According to the data, “more than a quarter of a million families received evidence-based home visiting services in 2015 over the course of more than 2 million home visits.”MIECHV programs currently operate in all 50 states, the District of Columbia, 5 territories, and 25 tribal communities.

With the deadline quickly approaching, funding status for the program in FY18 is yet to be determined. This is an all too familiar scenario though given that funding for MIECHV was set to expire just two years ago. As Congress works to pass a government funding bill for the upcoming fiscal year, changes to how MIECHV is funded has already been approved in the House Ways & Means Committee. The House appropriations  bill maintains MIECHV funding at $400 million per year, however expansion of the program would be dependent on the states. The bill specifically requires states to match federal funding, which has led to strong disagreements. Democrats expressed deep concern about the risks of state matching, given that the fiscal situations of states vary. Democrats and other MIECHV advocates support incremental increases to the program reaching $800 million in federal funding over the years.

Despite strong disapproval from House Democrats, the bill now heads to the Senate for a vote. What does the funding future for the MIECHV program look like? Thousands of first-time single mothers and program administrators are awaiting this critical decision.