Good for Business: How Some States are Building Pre-K Funds 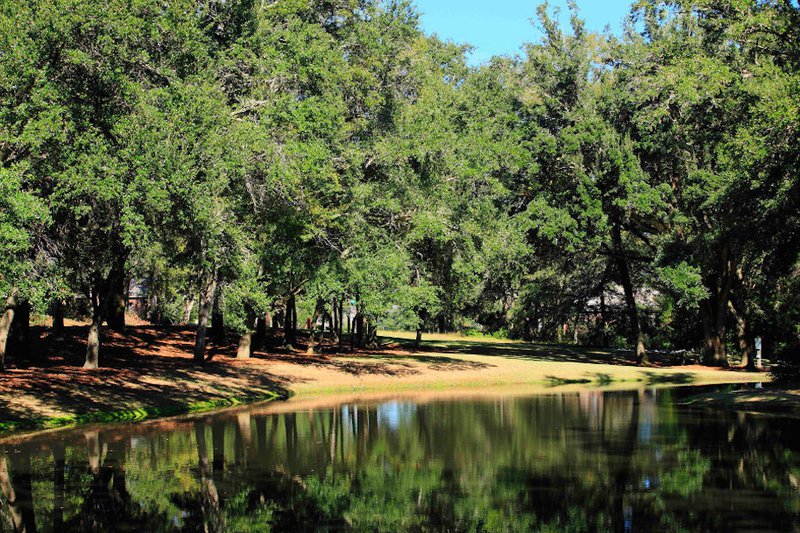 Every dollar invested in high quality pre-K yields a seven dollar return on investment. This cost-benefit ratio has become a key selling point for business-minded pre-K advocates across the country. It’s particularly resonant in states like Alabama, Indiana, and Pennsylvania, where business leaders are taking an active role in supporting pre-K expansion through financial investments and strategic partnerships.

In all three states, businesses are touting the ability of high-quality pre-K programs to help equip the next generation of workers with important skills. As the presidential candidates continue to campaign across the country and Trump’s campaign starts to flesh out its early education platform, it would be wise for them to consider the role businesses can play in supporting pre-K expansion. While increased public funding is essential for expanding access to high-quality pre-K, business support could be helpful for encouraging expansion in red states that bristle at expanding government programs or raising taxes.

In May, Alabama Governor Robert Bentley announced an additional $15 million in pre-K grants intended to expand the state’s First Class Pre-K program. The grants will help serve an additional 2,790 children, but still only 25 percent of eligible four-year olds will have access to the program this school year. Adequate funding is critical to maintaining and expanding the program, and business contributions could be useful in building upon public investment.

In a brief released earlier this summer, the Alabama School Readiness Alliance (ASRA) outlines how business leaders can play a role in pre-K expansion. In building a case for expanding the First Class program, the ASRA cites evidence regarding how pre-K experiences lay the groundwork for students to become both school and job-ready since high-quality early education can impart the foundational cognitive and character skills children need to be successful later in life. The report cites James Heckman’s findings on the long-term benefits of early childhood programs for the economy overall, including increased individual earnings and reduced state spending on incarceration and crime prevention.

High-quality pre-K would improve the future workforce and economy. Citing the “skills gap” -- the gap between the skills employers need and the skills employees have -- the ASRA urges business leaders to support expanding the First Class program to better prepare future employees.

Most of the ASRA’s recommendations to business leaders revolve around helping providers with limited financial resources, either by entering into strategic partnerships with providers or by offering additional financial support to supplement public funding. The brief provides several examples of existing business-led efforts in Alabama, including support from companies such as Alabama Power and PNC Bank. Both companies made substantial investments towards improving early childhood education in the state by providing matching funds and educational materials as well as encouraging volunteerism from employees.

Business partnerships have developed across the country as other states face similar financial obstacles to expanding their pre-K programs.  Compared to Alabama, Indiana has a more fledgling state-funded pre-K program. August 2015 marked the beginning of Indiana’s first full year of the program, called On My Way Pre-K. It’s currently operating in five pilot counties across the state and serves only four percent of the state’s four-year olds.

The largest of the state’s pilot programs operates in Indianapolis. In early August, Indianapolis Mayor Joe Hogsett, along with business leaders like outgoing Eli Lilly CEO John Lechleiter, made two major announcements regarding pre-K. The first was celebratory, highlighting that the city met its pre-K fundraising goal of $10 million with support from business leaders. The second was a call to action, introducing All IN 4 Pre-K, a pre-K advocacy campaign urging further support from the business community and state legislators.

A roadmap report from All IN 4 Pre-K acknowledges the need for expanded pre-K access across the state and calls on business leaders to continue supporting pre-K expansion as a way of investing in the state’s future workforce. Additional financial contributions from the state’s business community wouldl be used to enhance program quality and expand access to children from low-income families.

In Pennsylvania, much like Indiana, business leaders are not just pre-K allies, they’re advocates. In June, Philadelphia Mayor Jim Kenney signed a controversial soda tax, partly meant to raise funds for expanding pre-K programs (details here). Local business leaders feel more can be done and are pushing for an additional $90 million of funding from the state. Representatives from the Greater Philadelphia Chamber of Commerce, the Main Line Chamber of Commerce, the African American Chamber of Commerce, and the U.S. military are calling for further government investment, arguing that high-quality pre-K can narrow the skills gap, particularly for the STEM workforce.

Pennsylvania’s pre-K offerings are more complicated than Alabama or Indiana’s, with four different programs currently operating across the state. All together, only about 12 percent of four-year-olds are currently enrolled in pre-K. Business leaders referenced this lack of access in their appeal for increased funding and emphasized that the additional funding would enable 7,400 more children to attend pre-K. They also emphasized the potential for pre-K to prepare students for future employment by highlighting research showing that Pennsylvania companies currently spend over $188 million per year retraining employees while 52 percent of employers face difficulty hiring people with adequate skills.

The foundations for important workforce skills, such as critical thinking and problem solving, are laid in the crucial early years of a child’s life. We can expect to see more businesses becoming involved in pre-K expansion as companies realize that advocating for high-quality pre-K is both good for kids and good for future business.