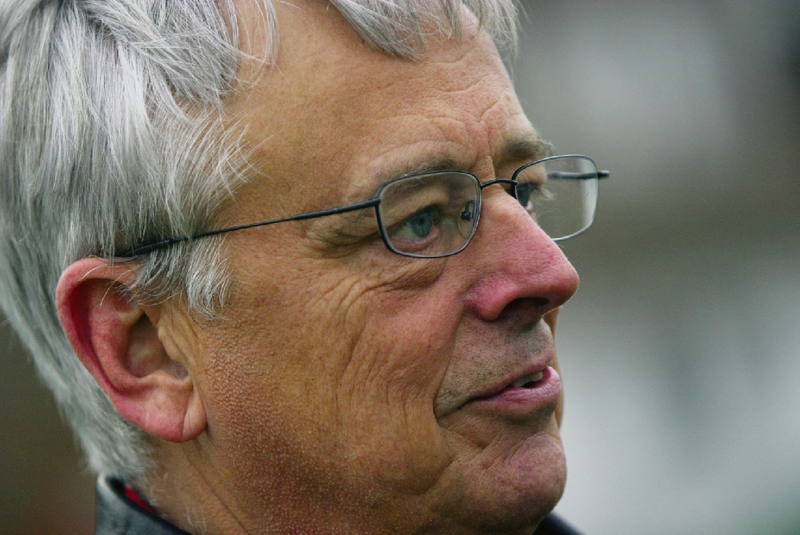 For years, Sallie Mae was known on Capitol Hill as a financial heavyweight willing to throw thousands of dollars at legislators in order to protect its lucrative subsidies. Five years after the end of Sallie’s lender gravy train, we’re being reminded again of just how unseemly the financial relationships encouraged by the old bank-based loan system were.

It has been reported that Albert Lord, the former chief executive officer of the student loan giant Sallie Mae, is at the center of a federal corruption probe against Chaka Fattah, a longtime Democratic Congressman from Pennsylvania.

At issue is an illegal $1 million loan that Lord allegedly made to help Fattah’s failed 2007 bid to become the mayor of Philadelphia. The loan came at a time when Sallie Mae was scrambling to win over Democratic lawmakers to oppose efforts to cut or eliminate government subsidies to student loan providers before Congress successfully ended the bank-based program in 2010.

Since August, two political consultants (see here and here) who worked on Fattah’s mayoral campaign have pled guilty to charges that they participated in a $1 million campaign laundering scheme on behalf of the Congressman.

According to documents that the U.S. Department of Justice filed in November in the federal district court in Eastern Pennsylvania, Fattah approached Lord (identified in the documents as Person D) in April 2007, at a time when his campaign was struggling financially. The lawmaker had unsuccessfully challenged Philadelphia’s campaign contribution limits in the Pennsylvania Superior Court.

Lord, who had already contributed $100,000 to an “exploratory committee” Fattah had set up in advance of his mayoral bid, agreed to make a $1 million personal loan to help the campaign, the court documents state. But because of the city’s contribution limits, Lord could not write out the check directly to the campaign. So instead, he made the loan to a consulting firm that was working with Fattah.

Thomas Lindenfeld, the political consultant in charge of the firm, then steered the money to the campaign – using $600,000 of it to buy media ads and to provide “walking around money” to local party officials who were helping bring people to the polls. The rest of the money was returned to Lord.

Fattah never disclosed the contribution in his campaign finance filings.

By late 2007, Sallie Mae was struggling. An extremely lucrative buy-out deal that the company had reached with an investor group earlier in the year had gone up in smoke. The company’s private student loan portfolio was rapidly deteriorating, particularly due to high-risk loans it had made to sub-prime borrowers at some of the largest chains of for-profit colleges in the country. And as a result of a disastrous call with investors, in which Lord lost his cool and swore, the company’s market value plummeted by $3 billion in just one day.

“Experienc(ing) acute financial difficulty,” Lord demanded that the loan be repaid. According to the court filings, Fattah devised an elaborate scheme to “disguise the movement of the money” back to Lord.

Not only was this whole practice shady, but the funds that were used to repay the debt came from charitable contributions and federal grants that had been made to a foundation Fattah had founded to improve educational opportunities for disadvantaged students. Ironically, $500,000 came from a grant that the Sallie Mae Fund had made to Fattah’s foundation to support an annual conference the Congressman holds on higher education opportunity.

The remaining $100,000 came from a grant that NASA had provided the foundation to support a “Math, Science & Technology Enrichment Program” for “members of underrepresented groups” in Philadelphia.

So far, Lord has not been charged with committing any crime, and it is unclear whether or not he will be. Lord has repeatedly refused to comment on the matter.

Regardless, the incident shows the extent to which Sallie Mae officials were willing to go to use the fortune they amassed from making federally backed student loans to win friends in Congress. How much of this influence peddling is still going on, in the company’s efforts to protect its federal servicing and collection contracts as well as its private student loan business, is worthy of further investigation.