Federal Spending on Early Care and Education: Past, Present, and Future 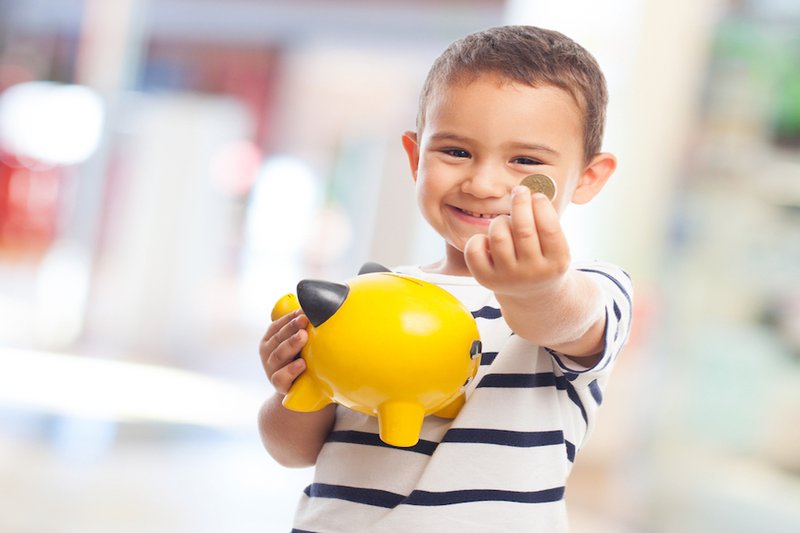 Earlier this month, First Focus on Children released their Children’s Budget 2019 report, detailing the federal programs and investments that touch children’s lives, such as those related to housing, nutrition, K-12 education, and early childhood education. The report reveals that after adjusting for inflation, the share of federal spending devoted to children dropped from 7.98 percent in 2015 to 7.21 percent in 2019. Considering the Children’s Budget 2019 report, the federal government must make dramatic changes to the budgeting process itself and harness the collective political will to reverse this downward trend in investment. As lawmakers continue to work to determine federal spending levels for Fiscal Year 2020 and the years ahead, funding for early care and education should be prioritized to meet the needs of children to whom this country will one day belong.

Not all programs supporting children and their families have been affected in the same ways over the past several years, but several have seen cuts in funding. Since 2015, the share of total federal spending towards K-12 education has dropped 12.1 percent. Programs providing support for poverty alleviation have also seen reductions in their share of federal spending, including a 10.4 drop in income support, a 5.5 percent drop in housing supports, and 15.3 percent drop in youth training investments. The largest cuts were to nutrition assistance, at 21.8 percent, and the Administration plans to remove even more children from the Supplemental Nutrition Assistance Program (SNAP) and thereby prevent them from receiving free school meals. This is extremely troubling because proper nutrition is critical for children’s healthy cognitive and physical development, and the ramifications of childhood food insecurity last well into adulthood.

One area that has seen an increase in funding is early care and education, up 3.9 percent since 2015. Most of the boost came from the $2.4 billion addition to Child Care Development Block Grants (CCDBG) in 2018, which received $5.276 billion in funding in 2019. And though expansion of child care quality and access should be celebrated, five out of six children who are eligible for this subsidy still do not receive it. Similarly, despite the 8.7 percent increase in Head Start and Early Head Start funding, which totaled $10.063 billion in 2019, less than one in three eligible children participated. Both Head Start and CCDBG provide early care and education to families with low incomes, who often struggle the most to pay for care, yet whose children benefit greatly from high-quality programs.

IDEA B Preschool Grants, which provide funding for pre-K students with special needs, have seen a 2.9 percent increase over the past four years, growing to $391.1 million in 2019. IDEA C, which provides early intervention and care for infants and toddlers, received $470 million in 2019, which reflects a loss of 0.4 percent funding. The Maternal and Infant Home Visiting Program and Preschool Development Grants (PDG B-5) have both seen constant investments since 2015, at $400 million and $250 million, respectively. Due to inflation, however, the value of this investment has dropped 7.1 percent.

For its part, in September the Senate Labor-HHS appropriations subcommittee released its proposed FY2020 appropriations bill which calls for level funding or more modest increases for important ECE programs. The bill calls for:

Because the House and Senate were unable to reach a spending deal prior to the end of the fiscal year on September 30, both passed a seven-week continuing resolution that will fund agencies at FY2019 levels through November 21. That continuing resolution was signed by President Trump on September 27. The House and Senate will have another two months to come together and agree on specific program funding levels for FY2020.

While the substantial funding increases passed by the House are an important step forward for expanding access to ECE programs, there’s still a long way to go to provide access to quality programs and to fully meet the needs of the nation’s children and families. Transformational investments in children’s educational, economic, and environmental futures are needed to promote the health and prosperity of future generations. As the First Focus report cautions, “we pay an enormous cost for failing to invest in our children.”