At the Tipping Point: The Evolving—and Growing—Landscape of the Community College Baccalaureate 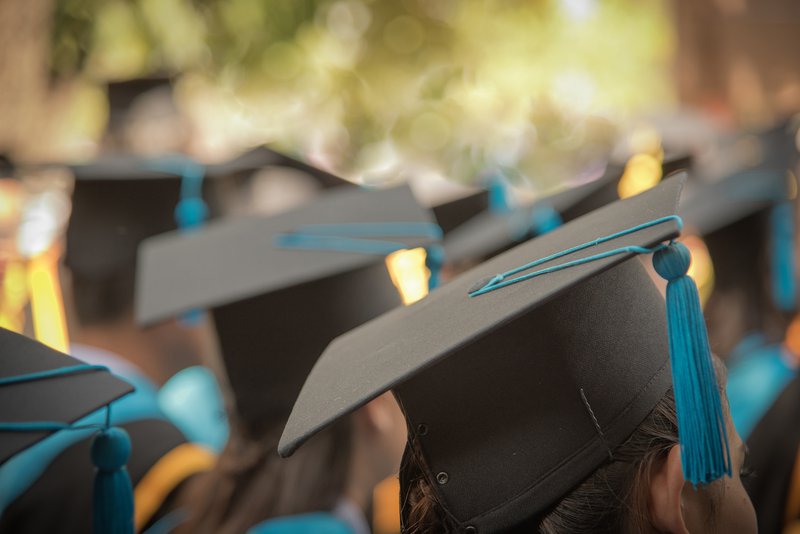 In many fields, an associate degree offers a clear path into jobs with family-sustaining wages. But that degree may or may not be enough to support further mobility within one’s career. In other sectors, an associate degree used to be enough to get a job, but now, a bachelor’s degree is increasingly expected. When folks need a higher, workforce-oriented degree to bolster their career, where can they turn? In almost half of states, the answer may actually be community college.

Today, the Community College Research Initiatives (CCRI) group at the University of Washington and Center on Education & Skills at New America (CESNA) are working together to expand understanding of the evolving national baccalaureate degree landscape, looking again at state adoption and implementation along with the controversies and contributing factors surrounding their growth. This work updates research on applied baccalaureate degrees begun about a decade ago, including a deep dive into baccalaureate degrees conferred by community colleges (CCB degrees).

When that research was published, 14 states had authorized community colleges to confer applied baccalaureate degrees, in some form or fashion.

In just ten years, a lot has changed. According to the Community College Baccalaureate Association (CCBA) and other research conducted by our team, 24 states have now granted community and technical colleges the authority to confer certain baccalaureate degrees.

In six of these states, community colleges have limited authorization to confer baccalaureate degrees, but there are no programs currently available. Most notable are recent changes to state statutes in California, Colorado, Missouri, and Ohio that either authorize two-year institutions to confer CCB degrees for the first time or expand CCB degree authority in particular program areas, such as nursing in Colorado. For many states, the push for more registered nurses to earn a bachelor’s degree makes the bachelor of science in nursing (BSN) degree a priority to bring to community colleges. Including Colorado, 11 states now have at least one BSN completion program at a community college.

A closer look at the two states with the greatest number of community and technical colleges conferring CCB degrees shows the growing reach of these programs. Florida and Washington have scaled CCB degrees to the majority of their community colleges, with over 50 institutions conferring degrees between the two states. In Washington, where 27 of the state’s 34 community and technical colleges confer baccalaureate degrees, a total of 75 degree programs are offered with over 3,000 students enrolled through spring 2017.[1] In Florida, the growth of CCB degrees at two-year institutions has reached most community colleges, with programs in fields ranging from elementary education to business information management to orthotics and prosthetics. Our continued research on student enrollment, completion, and employment in these two states, each with a long history of CCB programs, is designed to provide a roadmap to better understanding CCB student enrollment, completion, and employment in other states.

Though CCB degrees are expanding to more and more states, some stakeholders still have concerns about what offering baccalaureate degrees means for community colleges’ identity and role. Many of these degrees are in fields where the associate degree was once considered “terminal,” raising concerns about community college mission drift and credential creep for some higher education constituents. Even when policies are adopted, the length of time needed to make program changes and the added cost to support CCB programs may raise concerns about the long-term viability of these degrees at institutions where resources are already tight. Leaders in each state authorizing CCB have grappled with these issues, and the resulting policies are shaping the current CCB landscape and offer lessons to those aiming to bring CCB to their state or institution.

Every state that authorizes CCB degrees has taken its own approach to policy and program approval, determining which colleges can confer degrees in which fields. As the community college baccalaureate becomes increasingly common, it will be important for states and institutions to have up-to-date information about effective policies and practices to support CCB development and growth. Over the next few months, our teams will be updating information about state policy and baccalaureate degree conferral. Our project will continue with deeper analysis and policy- and evidence-based briefs and materials that contribute to this important conversation about new baccalaureate degrees in the U.S.