The Role of Four-Year Degrees…at the Community College 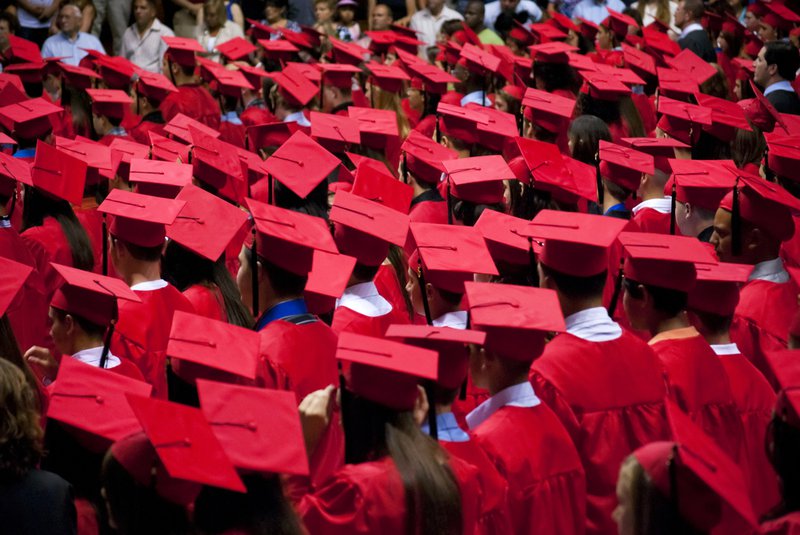 Last month, the New York Times ran an article about how the rising cost of college is leading more and more middle class families to look to community colleges for the first two years of a bachelor’s degree. Of course, families have been doing this for a long time. Starting a bachelor’s degree in a community college can save students and families thousands of dollars to learn similar material. But the value proposition depends on the student successfully transferring into a four-year institution with standing as a junior, with a full two-years worth of college credit under their belt, and without having to repeat or add new coursework.

And there’s the catch. Despite decades of work to make the transfer process seamless, it still works better on paper than in practice. According to a recent report by the Government Accountability Office, students lose an average of over 40 percent of their credits when they transfer from a community college to a four-year college or university. Credit loss not only means that students must spend more money on college, it also lowers the likelihood of obtaining a four-year degree for transfer students. Transfer and graduation rates are especially low for African American, Hispanic, and low-income students, who are significantly more likely to attend community college. In fact, studies of community college transfer consistently show disproportionately low odds of earning a bachelor’s degree for minority students, especially African Americans, a phenomenon that researchers call the “racial transfer gap”.

There is also increasing concern that four-year colleges are not graduating students with the knowledge and abilities to enter the workforce. Over half of hiring managers don’t think graduates of four-year programs are prepared for the workplace. And some occupations that traditionally only required an associate’s degree are starting to require a four-year degree for employees moving up the career ladder. For example, firefighting is now requiring a bachelor’s degree for management positions and hospitals are aiming for 80 percent of nurses to have bachelor’s degrees by 2020.   For these new occupations, there are few bachelor’s degree programs and those that exist may not accept the employee’s associate’s degree for credit.

Existing research on these degrees point to promising results, for students and employers. A recent study found that the four-year degrees offered at community colleges in Florida actually corresponded with increases in enrollment in the state’s four-year public schools and a 45 percent decrease in enrollment at for-profit colleges, saving students significant amounts of money. At South Texas College’s bachelor’s degree programs over 80 percent of students graduate and transition immediately into employment. Most graduates also experience wage gains after completing their programs.

But important questions remain about the four-year degree at community colleges. Do they distract community colleges from focusing on what they do best: CTE and transfer education? Are they contributing to the increasing requirement for bachelor’s degrees in occupations that don’t really need them? Which programs should they focus on? Is this a productive way to use our community college system?

There is much more to learn. Over the next two years, supported by the Lumina and Joyce Foundations, the Center for Education and Skills at New America and the Community College Research Initiative at the University of Washington are teaming up to grow the knowledge-base on four-year community college degrees, explore the state policy role in these programs, and provide technical assistance and strategy tools for colleges.