What Will Be There When You Fall?: The Future of our Safety Net 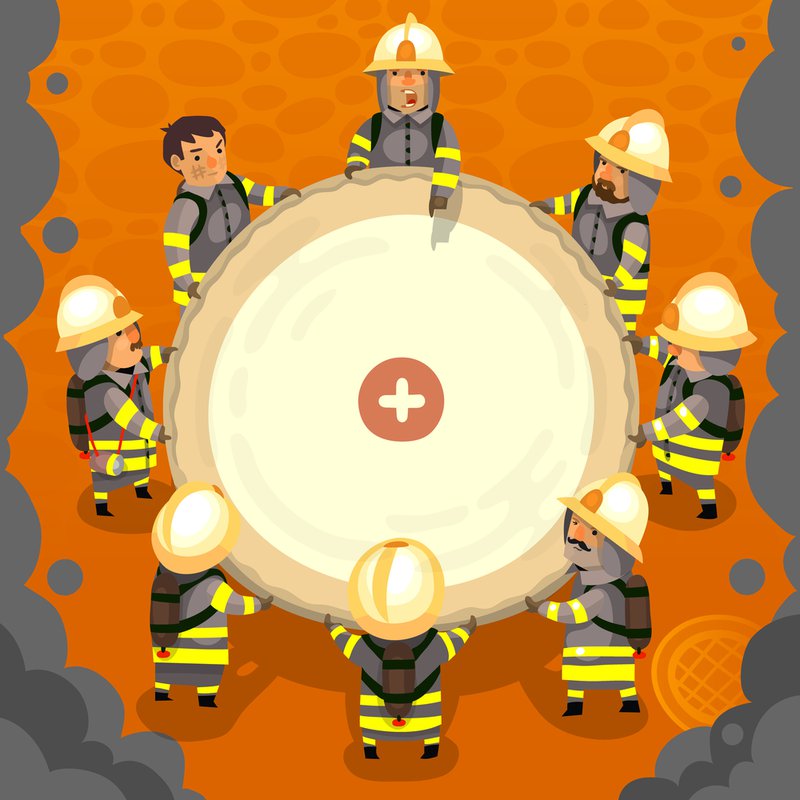 What do you think of when you hear the term “safety net?”

Maybe it conjures the image of a tightrope walker, and the web of netting beneath them. It’s this netting that allows these aerial artists the freedom to perform, even from such risky heights.

For other people, “safety net” might evoke the nets that firefighters place beneath burning buildings. These nets are insurance for the worst case scenario, for the fires that burn too fast for rescue, for people whose only escape is to jump.

As humans we do a lot of falling. As soon as we learn to walk we begin collecting bumped heads and skinned knees. As we get older the falls change, as do their repercussions. For some of us a fall might be the new venture we throw ourselves into but that never quite gets its wings. For others of us it is the health emergency that drains our bank accounts, or the eviction in the tightest of housing markets.

These were the issues we wrestled with at “Tech for the Safety Net,” a discussion in which Rey Faustino and Nicolas Colin shared their thoughts about the future of the social safety net, and the role that technology has to play in supporting it. Key topics included: 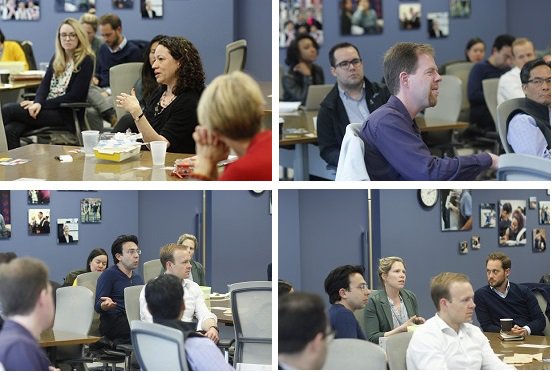 The panelists wrapped the conversation with calls to action. For tech executives: to engage in discussions and actions that support safety net innovation, so that community members can thrive and so tech leaders themselves can stem the increasing backlash against their companies. For interested community members: to assess who is missing from conversations about the safety net, and to pull those people in as co-creators of solutions.

Our social safety net is supposed to provide a minimum baseline of survival beyond which people cannot drop. There is much work to do to bring our current reality into alignment with that aspiration. But imagine even one step better: building a safety net so robust that it serves as a trampoline, allowing people to bounce back up and out of poverty. The “fail fast, fail often” mentality that has fueled so many Silicon Valley startups is often available only to those with their own personal safety nets -- the wealth, networks, and social insurance to bounce back after a potential fall. Imagine how many more entrepreneurs would take risks if everyone knew they were guaranteed a path back to safety when they needed it.