Well, Are Millennial Men Feminist or Not? 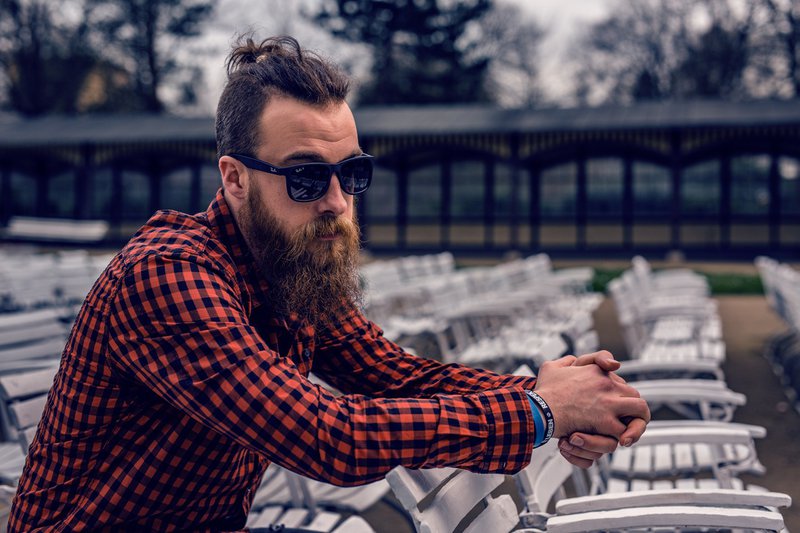 One might be tempted to think we women have made it. We have, after all, a woman running for president, the NBA’s “Lean In Together” campaign for gender equality, and Bud Light "femvertising”—that is, attempting to use feminism to sell a product. One would be forgiven for thinking, at the very least, that we’re closer than any other generation to seeing real gender equality.

But take a quick peek behind the curtain to see if Americans are really supporting, or standing behind this change—and find that according to one survey, only 57 percent of the population is comfortable with the idea of a female president, while Anheuser-Busch’s 17-person executive team includes exactly one woman. (The NBA athletes do seem genuinely supportive of their wives.)

It’s tempting to blame this lingering gender bias on an aging population. However, a recent article in Harvard Business Review explains that there may not be much hope for the millennials either, and asks us to shift our sights to the next generation to finally see women treated as men’s societal equals.

The article provides examples of how male millennials (16-30 year-olds) are not as on board with equality as we might have thought. This is true for the male biology students who are overestimating the intelligence of their male peers while underestimating that of their female counterparts  as well as for the half of millennial men who expect that their own careers would take priority over their female partners’.  It even points out the millennial men are less likely than their older counterparts to be comfortable with the idea of a female president‚and this holds for engineers, CEOs, and even teachers. But at Promundo, our research on men’s attitudes around gender equality in about 16 countries to date, finds, over and over again, that younger people are more supportive of gender equality.

Which is it? Are millennial men feminist or aren’t they? What data, and which research, should we believe?

The truth may be that it's just not a clean narrative, that the nuances matter, and that progress is not linear or holistic. The factors that seem to count: education for one, and living in urban areas. Another is men having witnessed their fathers involved in childcare and domestic work when they were younger. This is good news, as we know from our State of America’s Fathers report that men  have increased the time spent with their children during the workday by 65 percent over the past 30 years, and they want to be even more involved.

All this is to say that there is still work to be done, particularly in certain sectors of society. There is a danger in thinking we’ve already made it. But so, too, is there a danger in not recognizing the progress that has been made.

We might be tempted to think we’ve come far and have farther still to go. And we would be right to give in to that temptation.