Trump University Was Not A University. Stop Calling It That. 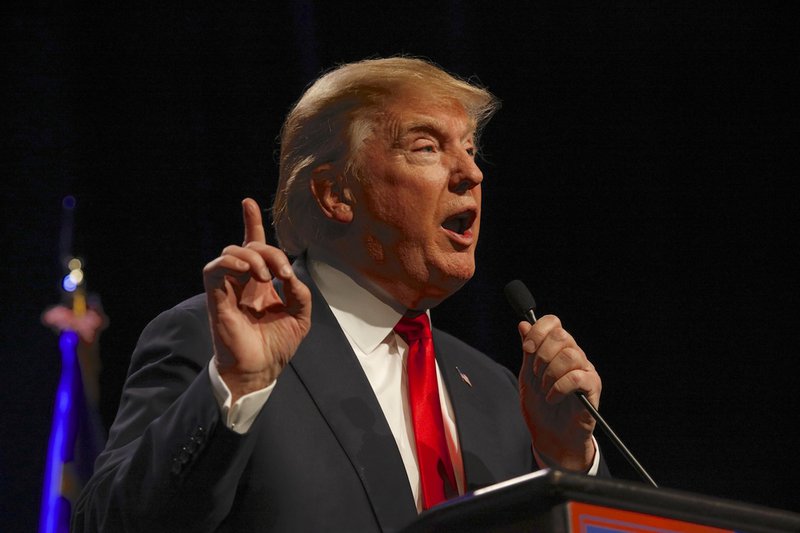 Donald Trump’s defunct business of real estate seminars, known as “Trump University”, is now the subject of a class-action lawsuit alleging fraud. The media are, thankfully, writing about Trump’s predatory scheme. But some outlets are misleading readers about the nature of Trump’s  business by referring to it as a “university.” It is not. At best, Trump University was a seminar, and calling it a university makes Trump’s scam sound more legitimate than it ever was.

Take Business Insider. The outlet says that Kent Moyer, who claims in Trump’s new promotional  video that Trump University helped him start his own business, was probably lying. That is worthwhile reporting. But then, writer Abby Jackson states that “Trump and his lawyers, however, have continually defended the for-profit university.” That’s a problem in Business Insider’s style guide, and they’re not the only ones: NBC News, the Los Angeles Times, Quartz, and the New York Times have all done the same thing.

But if it’s called Trump University, what else can we call it besides a university? Try: business, enterprise, seminar, class, failure, place where people get pressured into paying tens of thousands of dollars to be taught how to flip houses by instructors who have no background in real estate and lie about having personally met Trump. There are a lot of options. Just don’t call it a university.

Two years ago, news organizations debated what to call the terrorist organization controlling territory in Syria and Iraq. Should it be ISIS, ISIL, the Islamic State, or Daesh? But no major newspaper considered calling the Islamic State a “state,” or anything besides a group of terrorists or militants. That’s because they aren’t a state: no other state recognizes them as such, and they are currently within two existing states. Likewise, no institution of higher education, their accreditors, or the United States Department of Education recognized Trump University as a university.

To be sure, the word “university” has lost much of its meaning. Traditionally, universities were large, selective institutions of research and teaching. They taught both undergraduate and doctoral candidates. Now, some are little more than federally accredited diploma mills. But those diploma mills at least occasionally turn out students with bachelor’s degrees. They are still, in some limited sense, universities.

Not Trump University. No one would call Robert Kiyosaki’s “Rich Dad Coaching” real estate seminars a university. Nor would they consider a university to be those seminars in Florida my great uncle goes to for a free lunch in return for enduring an hour of a man trying to sell him timeshares.

Trump University preyed on everyone from high school students to the elderly, convincing them to hand over much of their savings in return for nothing. The instructors claimed expertise they never had. They tricked the attendees into filling out financial information forms that allowed instructors to know exactly how much they could steal from them. To get even more money out of them, instructors told  participants that they should call their credit card companies to increase their credit lines during the lunch hour. All to enrich Donald Trump.

There are many for-profit universities that should be punished for lying to students about employment outcomes, and other abuses. But even those schools are, sort of, universities. They can be called universities, even as they are prosecuted. Trump University can make no such claim. It doesn’t even deserve that small dignity.