Too Much Merit Aid for Those Not in Need 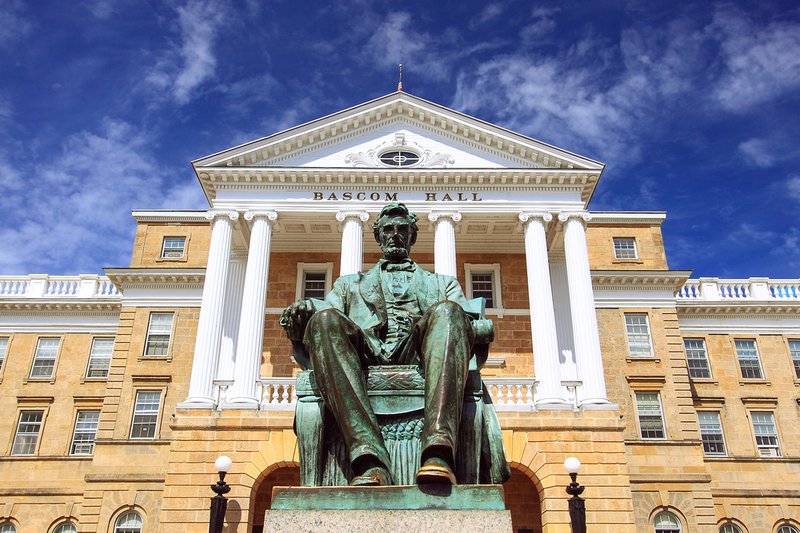 This isn’t the first time I have looked at the use of non-need-based aid, which is otherwise known as “merit aid,” at public four-year colleges. In the past, I have focused on the share of students without financial need who receive merit aid at different state universities. While those data showed how pervasive merit aid is at public higher education institutions, the new data—which I gathered from information that colleges disclose as part of an annual survey called the “Common Data Set”—are even more revealing.

Overall, I examined institutional aid expenditures at 134 of APLU’s U.S.-based member institutions. Unfortunately, I had to leave out 53 schools that either did not post their “Common Data Set” on their websites or have yet to report data for the 2014-15 school year.

Of the 134 public research and land-grant institutions:

The following public universities spent 100 percent of their institutional aid on non-needy students:

The public universities that spent the largest sums on merit aid were:

Many flagship universities are generous providers of non-need-based aid. But even among these institutions, there are wide disparities in how much merit aid is used. Flagships that spent at least two-thirds of their aid on non-needy students included:

By contrast, the following flagships devote under 10 percent of their aid to non-needy students:

I disagree with this assessment. The widespread use of merit aid is harming low-income students, I believe. Low-income students at high merit aid schools pay an average net price—the price after all grants and scholarships are taken into account—of $11,785 annually. In contrast, those attending schools that spend the smallest shares of their aid on non-needy students are left on the hook for only $8,998, or 23 percent less. Over four years, that difference adds up to more than $11,000.

In addition, it appears that the use of merit aid at public universities is spreading rapidly. Stung by sharp state budget cuts at the same time they are seeking greater prestige, these universities are increasingly pitted against one another, fiercely competing for the students they most desire: the “best and brightest,” and those wealthy enough to pay full freight. And they are using a large share of their institutional aid dollars—money that could instead be going to students who truly need it—to entice these generally well-off students to their schools.

As I wrote in February, the University of Wisconsin at Madison is a case in point. Currently, the school spends only about 17 percent of its aid on non-needy students. University officials, however, say they are going to substantially boost the amount of money they spend on merit aid. The university’s primary goal is to use this aid to keep top Wisconsin students in the state. In recent years, some of the school’s Big Ten rivals have been luring high-achieving Wisconsin students to their campuses with generous offers of merit aid.

But that’s not the only way the university wants to spend this money. The school is also planning to increase spending on merit aid so it can better compete for out-of-state students. In other words, at the same time that the university is fighting tooth and nail to keep Wisconsin’s best students in state, it plans to become more aggressive in raiding other states for top students. This dynamic creates a self-perpetuating vicious cycle.

As Donald Hossler, one of the leading experts on enrollment management, has said, “The level of competition is creating a prisoner’s dilemma. Some schools are doing this not because they want to but because their peers are. They feel they can’t afford not to do it.”

I plan to dig deeper into these data in the coming months. Hopefully, I will be able to shed more light on this troubling issue.

This story was produced by The Hechinger Report, a nonprofit, independent news website focused on inequality and innovation in education. Read more about higher education.