The Economics of Power 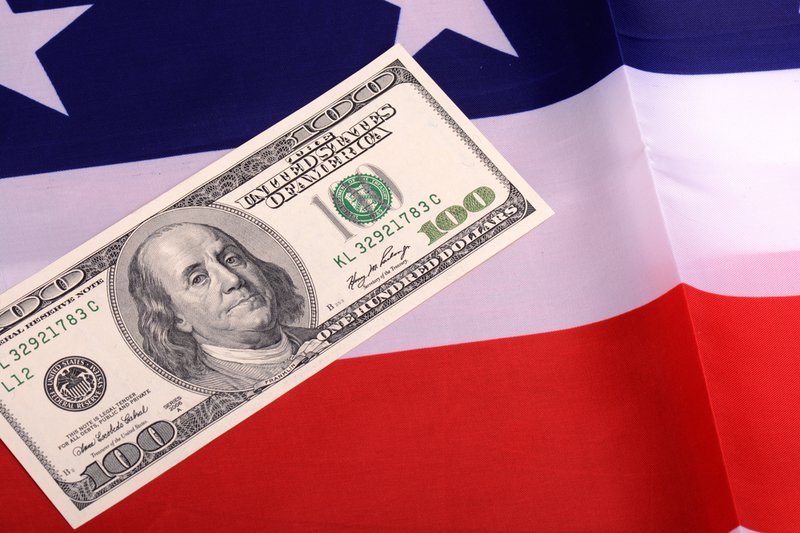 The American social contract is collapsing. For many workers throughout the twentieth century, our economic policies created a basic bargain: individuals would work full-time jobs for large, established corporations, and in exchange would receive access to key benefits like healthcare, pensions, as well as pathways for upward mobility and basic wage and labor protections. This arrangement did not work for everyone and crucially excluded many constituencies from women to immigrants to African-Americans. Yet this idea of a social contract—of a basic compact between corporations, workers, and government to assure economic opportunity and basic well-being—remains a central touchstone for social policy. Yet today the social contract is in tatters. More Americans are working harder, in more insecure jobs, with fewer benefits and stagnant wages, than in recent decades.

There are a wide range of policy solutions on the table, from reclassifying freelancers and so-called “independent contractors” into a third category of workers who are not full-time yet are eligible for benefits, to the creation of portable benefits like retirement savings, to proposals for universal basic income and universal child care allowances available to everyone.

But the challenge of reinventing the social contract is not just about the changing nature of the modern economy, or even about the need to update our policies. It is also fundamentally about the change in the balance of power lurking behind these economic transformations. And that power shift has important implications for how we make sense of the landscape of proposed policy solutions.

The Fissured Workplace and the Redistribution of Power

Much of the debate about the changing nature of work has emerged from two sectors of the economy. First, the alarming rise of low-wage, precarious jobs emerging in areas like restaurants, apparel, and retail, and second, the surge of “on-demand” work models like Uber. While these sectors seem wildly different, in many ways they are shaped by many of the same underlying forces. In both the low-tech low-wage workforce and the high-tech on-demand economy, the underlying driver is what economist and Department of Labor official David Weil calls the “fissured workplace.”

As Weil documents, the modern corporation is a highly fragmented, disaggregated entity. Through subcontracting, franchising, and outsourced third-party systems, corporations increasingly rely on a whole ecosystem of nominally independent but ultimately subservient entities to manage workers, manufacturing, or other responsibilities. The high-tech world of on-demand work is not so different: apps like Uber employ very few people, yet command a huge cohort of “independent” drivers.

Weil suggests that the result is that the lead companies have less direct legal responsibilities for workers, benefits, or standards, enabling corporations to bypass traditional labor laws and worker protections. In practice, this means that workers have less security, mobility, and benefits, and that regulators trying to enforce old labor standards have a more difficult task.

Crucially, this changing nature of work is not just about technological and organizational change; it is also, and more importantly, a redistribution of power in the workplace. For two reasons.

First, even as new technologies make it easier for firms to distribute the work of production whether through the fissured workplace or through automation, power and control is ironically centralized among those groups that control the platforms and algorithms that enable the coordination of these distributed and automated modes of production. In the fragmented corporation, it is the lead company that consolidates power through its control over the nexus of monitoring technologies and contractual provisions governing franchisees and subcontractors. Similarly, in an increasingly automated mode of production, power resides among those who design and control the algorithms governing these systems.

Second, centralized control of this sort is itself responsive to two other loci of power: investors and (usually wealthier) consumers. Investors, whether in the form of venture capital, private equity, or other forms, structure the incentives of platforms to prioritize returns and cost-cutting over other social objectives. Consumer demand, meanwhile, remains the ultimate siren call for these firms—so long as they can capture greater market share and consumer dollars, particularly from higher-income consumers who are willing and able to spend more on the margin, these businesses can thrive.

Left out of this distribution of power are workers, whose interests are subservient to investors, consumers, and the platform itself, and the public, comprised of individuals whose interests, nominally represented through government regulation and public policy, are increasingly obsolete and toothless in the face of these structural changes.

If the underlying problem of the fissured workplace is not merely organizational or technological but fundamentally about power, this suggests that, as we consider policy responses to the changing nature of work, we need to consider the implications for rebalancing power within the workplace.

Viewed from this standpoint of power, the different policy proposals for addressing inequality in the workplace can be understood not as silver bullets, but rather as a diversity of strategies operating differently to redress these power disparities.

Policies like portable benefits and universal access to benefits like healthcare, childcare, and even basic income can be seen as policies empowering workers by securing their independence from individual workplaces. Contrary to the popular refrain, it is not so easy for people (particularly less enfranchised people) to up and leave their places of employment and find new ones. But these proposals make it easier for workers to “exit,” to leave their jobs or change jobs more readily without sacrificing access to critical needs and services. These policies also provide a critical source of income and access to basic needs and services, allowing workers to be less dependent on or subject to any one employer.

Further, other policies can help expand worker “voice,” empowering workers to advocate on their own behalf against their employers (and regulators) for more favorable policies. While much has been written about the decline of organized labor, a growing number of activists and policymakers are seeing that there is tremendous interest and innovation in developing alternative models of worker organizing that operate outside of conventional collective bargaining, focusing instead on grassroots organizing and mobilizing across related industries and trades.

Finally, policies to beef up regulatory oversight and enforcement, whether through Federal agencies like the Department of Labor or through state and local efforts to combat wage theft for freelancers, can be seen as an external effort to rebalance power between employers and workers within the workplace.

Economic inequality is, or should be, increasingly understood to be a product of underlying disparities in political and economic power. As economic elites accumulate more power to write the rules of the workplace and the economy as a whole, they are able to shift policies in their favor, to the detriment of workers. The response, then, must look for more than just silver bullets and social policy. We must also consider how to rebalance economic and political power, so that the rules of our twenty-first century economy are devised more equitably and inclusively. Policies that expand worker power by making workers more independent, more organized, and more protected through regulation can help move the needle in this direction. And most importantly, these approaches can make more Americans aware and empowered defenders of the policies that assure real economic opportunity for all.