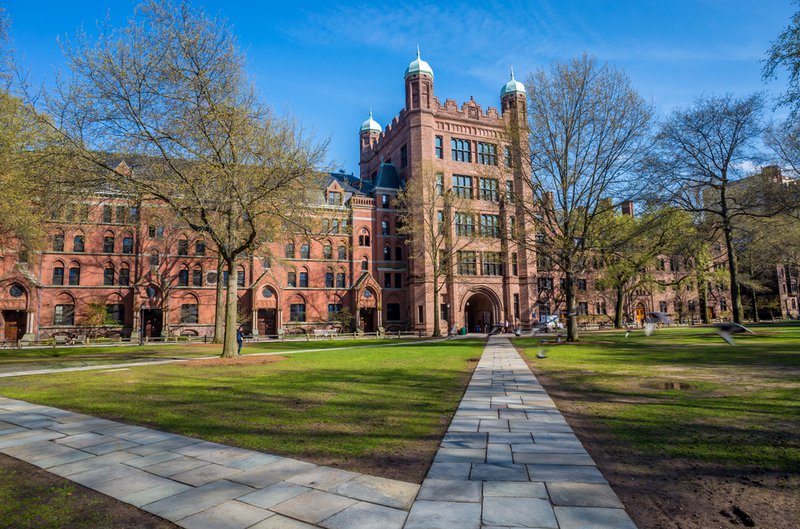 The various news and opinion websites that I read during the day when I’m supposed to be working have recently been battered by pop-up ads and other species of electronic propaganda in which the two leading candidates for the Democratic presidential nomination have been arguing about whose massive higher education reform plan is more generous to college students past, present, and future.

As a medium-time observer of the national education conversation, this arms race of generosity comes as a welcome surprise. For a long time, education policy has effectively meant K-12 education policy. Past presidential elections have inspired debates about national standards, school testing, vouchers, teacher tenure, and charter schools. Higher education, if mentioned at all, was relegated to general self-congratulation and a few third-tier white papers focused on modest changes in financial aid.

Now, however, the roles have been reversed, and higher education is playing the lead. Which makes me wish most of all that 2016 could mark the beginning of a genuine bipartisan consensus on post-secondary reform. Because while all the new attention is welcome, it still rests on an incorrect assumption: that the only thing wrong with American higher education is the price.

Both Bernie Sanders and Hillary Clinton have designed their plans around the metastasizing problem of student debt, which now entangles the large majority of all college students. Sanders promises “free college” in response, while Clinton focuses on “debt-free college,” with the differences between the two ideas making up most of the debate.

But in both cases, the quality of the college is mostly assumed. To be sure, each candidate acknowledges the need to hold colleges accountable for the ocean of new federal funding their plans would provide. But these provisions are far less ambitious than the billions in interest rate subsidies and direct grants that constitute both varieties of “free.”

Put plainly, America’s reputation for the world’s best higher education isn’t entirely deserved. It’s true that, of the world’s best research universities, most are ours. But there’s no reason to believe that the average American college is particularly great, particularly given research finding that American college graduates fare poorly on international learning assessments, even when compared to countries that send as many or more students to university.

There is also an unspoken assumption that when we say free “college,” we mean the collection of higher education institutions that exist today. America mostly stopped building new colleges and universities in the 1970s, after the completion of the community college system. Since then, educational start-ups have most mostly been for-profit. Given the well-documented scandals in that sector, we probably would have been better off with even fewer new schools.

In other words, the new wave of higher education reform plans are fundamentally about making it cheaper to go to the same, often -mediocre colleges we’ve had for a long time. What we really need is a large number of newer, cheaper, better higher education organizations—not necessarily “colleges” as we know them today—to serve the growing and increasingly diverse population of adults who need learning opportunities of all kinds.

This is actually an area where Republicans and Democrats agree, even if they don’t entirely realize it yet. For example, on many issues—taxes, immigration, abortion, gun control, health care, foreign policy—Marco Rubio and Hillary Clinton are diametrically opposed. But Rubio was recently the sponsor of bipartisan legislation aimed at stimulating public-minded innovation in higher education. His calls to improve education data and reform the stifling accreditation system are echoed in the Clinton higher education plan (as well as many white papers and commentaries published by New America.)

Every politician in America has constituents of all political stripes who are anxious about paying for their children’s college education. And every part of the country—red, blue, and in between—has individuals who need to improve their skills and broaden their minds in order to be enlightened, productive citizens. The real higher education reform effort of the future won’t be about left vs. right. It will be about public-minded lawmakers working to overhaul the entrenched special interests of existing schools.

It’s great to see more people talking about college. Now we need to focus the conversation on the problems that most need solving. That’s a pop-up ad—and a host of articles, and a substantive change—I’d like to see in 2016.