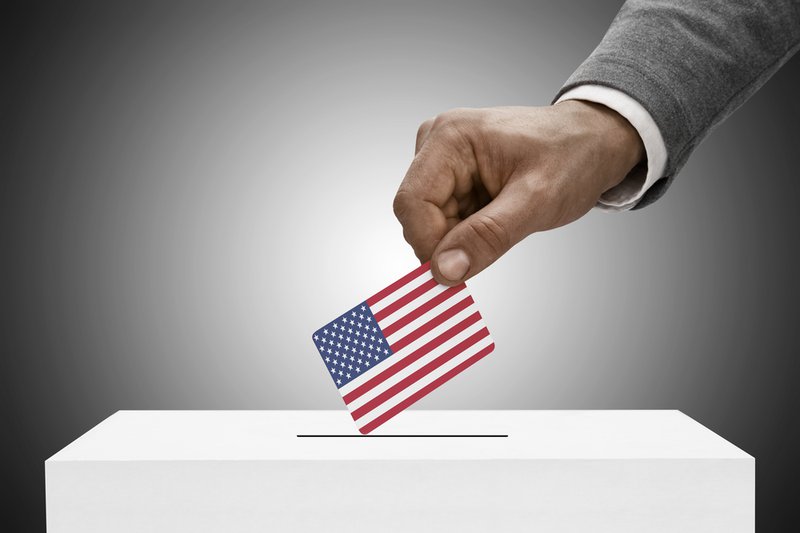 In his final State of the Union address, President Obama had a few words on how we ought to change the political system. First on his list? Gerrymandering. Here’s what he said: “We have to end the practice of drawing our congressional districts so that politicians can pick their voters, and not the other way around.”

This point has become almost de rigueur when listing the ills of American democracy, especially among Democrats who feel that Republicans have drawn district maps to give them an unfair advantage in the U.S. House. (Obama mentioned it again in a speech in Illinois just yesterday.)

And the solution seems so simple: Why can’t we just have independent, nonpartisan districting commissions who can take the politics out of line drawing?

If only it really were so simple.

Really, the bigger problem here is with the single-member, winner-take-all congressional district. But before I get to that problem, let’s understand why gerrymandering is not quite the evil it’s made out to be, and why redistricting reform is not quite the cure-all.

Generally, there are three objections to gerrymandering:

Yes, state redistricting commissions draw some ugly looking districts. But then again, so does Mother Nature. Consider the state of Rhode Island.

Certainly, you can get a computer to make many districts that look more compact than they currently do. But why should we prize aesthetics in congressional districting? This is an entirely arbitrary standard that has nothing to say about either competition or congruence with actual communities.

In fact, some of the most often ridiculed districts were drawn by public interest-groups upholding goals of minority representation enshrined in the Voting Rights Act.

The decline of competitive districts

A more widespread objection to redistricting is the claim that gerrymandering has reduced competition in American congressional elections.

Certainly, fewer and fewer House elections are contested. By the latest estimates of the Cook Political Report, only 16 (out of 435) House Seats are considered toss-ups. Most House seats are pretty solidly safe for one party or the other.

But is this because of gerrymandering?

It’s possible that a few states have made some seats less competitive through their redistricting processes. But the reason that most seats are not competitive anymore has far more to do with the geographical sorting of the two parties.

Consider the state of Washington. Here are the presidential results from 2012. 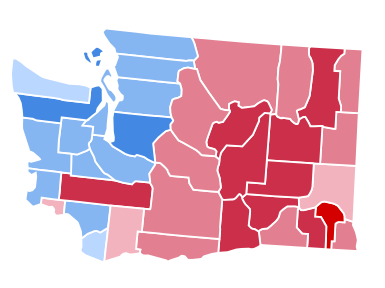 The urban areas on the coast are solidly Democratic. The rural areas inland are solidly Republican. If map-drawers wanted to draw districts to maximize competition, perhaps they could find a way to split the state into ten horizontal bars. But inland and coastal Washington are very different places. To the extent that we want representatives who have some connection to the place they represent, this would be a very dumb idea.

Washington State is not an outlier, just a clear example. In general, urban areas are solidly Democratic; suburban and rural areas are solidly Republican. This poses serious problems for electoral competition.

This decline in competition didn’t happen because of gerrymandering. It happened because the two parties became more clearly sorted, both ideologically and geographically. And as a result, both swing voting and split-ticket voting have declined considerably. In many states, there’s just no way to draw many competitive districts without drawing many skinny rectangles.

This geographical problem winds up to be particularly problematic for Democrats, who over-concentrate their voters in urban areas, giving Democrats more 80+% Democratic districts. By comparison, Republican voters control more 60-70% Republican districts. Because Republican voters are spread out a little better across more districts, this means they can win more Congressional seats.

Parties draw the map to unfairly benefit them

In partisan redistricting, the goal is to get the most seats. That means making the most economical use of your voters, trying to spread them as widely as possible. Certainly, both parties do this.

But both because Republicans control more state legislatures now and because of the geography of Republican voting (remember, Republican voters are more evenly distributed geographically), Republicans have more successfully drawn themselves more seats than they would under a proportional representation direct translation of votes to seats.

The problem is single-member winner-take-all districts

Ultimately, though, competition has to be the biggest concern. Absent competitive districts, the parties will have little incentive to move to their middle and so will move to their extremes, particularly as their geographical centers of power grow further apart. And this increasing partisan-geography division in turn makes it really hard to draw competitive districts—a particularly difficult loop.

The only way we’ll solve this problem in the current partisan polarization is to get rid of the single-member district, and move to multi-member districts.

Magnify this across the country, and you’d get more electoral competition, and more diversity within the parties, particularly if you add in ranked-choice voting. And no more worrying about gerrymandering. To understand better how this would all work, I recommend checking the website of FairVote, which has been a leading advocate for proportional representation and multi-member districts.

Certainly, it’s easy to complain about the process of gerrymandering, in part because the solution seems so simple—just take it out of the hands of politicians. But the real problem here is not that districts have funny shapes. The real problem is that voters are sorted by partisanship and geography in ways that makes it hard to draw competitive single-member districts. And to solve that problem, we’re going to need to get more creative.