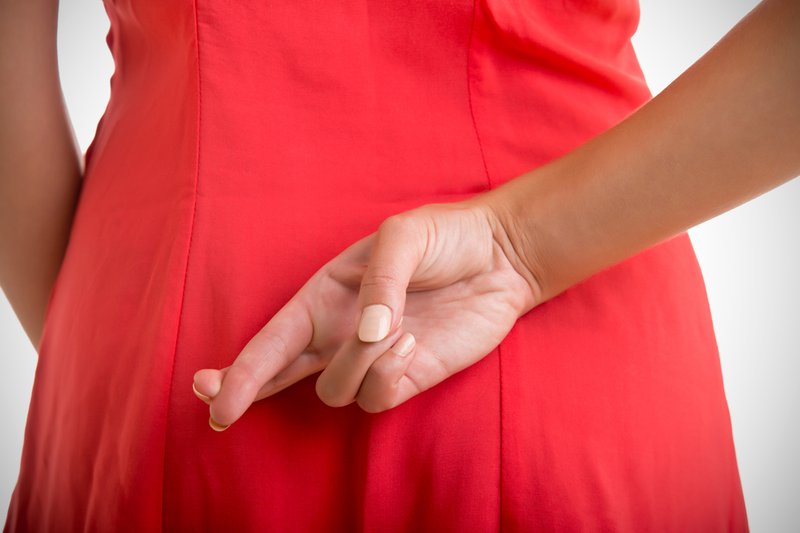 Numbers and math are everywhere, every day. They’re there when we’re figuring out if we can afford to order Thai food again this week (probably not), or how much time it will take to prepare a meal (longer than it takes to order Thai food), or whether we’re managing our monthly budgets well (maybe). This might be why it’s so easy to conflate mathematics, and its inherent use of numbers, with data about people. A number is an arithmetical value, expressed as a word, symbol, or figure, representing a particular quantity. Data, on the other hand, is information expressed as numbers. Numbers themselves don’t tell a story. Data does. And data is a chatty narrator.

Netflix and Amazon are examples of two companies that use big data, or extremely large data sets, to market their products to users’ individual interests. Recently, the higher education industry has tried to emulate the successes of Netflix, Amazon, and other organizations that use big data to tailor their services to the specific needs and interests of customers. Higher education has, for example, recently been dominated by discussions about how big data can best be utilized to improve outcomes for institutions and other stakeholders and help students meet their educational goals—using data, for example, to predict and track students at greater risk of having difficulty in a particular course. And higher education administrators, faculty, advisors, and consultants know their math—almost every university offers a major or minor in the subject, after all. But they, too, can confuse math and numbers with data.

Higher education often refers to data itself as neutral, and that it’s how data is used that matters, for example using student data to ensure students are retained and not prematurely asked to leave. But to reiterate: Data is not neutral. Someone can present data about people as numbers (a mathematical symbol or object created in abstraction). But numbers are symbols or objects used in math. They can be neutral. Data originates from the real world and real people, who are not neutral, and so it cannot.

Higher education administrators, faculty, advisors, and consultants poorly communicate what data is, and how applied mathematics is helpful in analyzing data to solve or understand problems in higher education. Attempting to simplify education jargon, and the term data-driven in particular, an NPR education blogger used a text editor that restricts you to the 1,000 most common words in the English language. Her resulting definition for data-driven: “We should decide things using numbers.”

Here again data and numbers are made to be synonymous. Here, again, they are not. While it may seem insignificant on the surface, any attempt to codify commonly-used language impacts the way people (ourselves included) understand and communicate what we as practitioners and policymakers do. Any effort to simplify language with faulty understanding and using loose diction can be detrimental for those whose data gets collected, interpreted, and analyzed and those responsible for acting on the analysis. For another example, one university administrator, describing how using data propelled his university to realize it needed to change its advising strategy, reportedly stated, “All of a sudden we’re talking about real numbers.”

Do unreal numbers even exist? Imaginary numbers, yes. But unreal numbers when those numbers represent students? It’s more likely that what was meant by real was that the data was not fake—unarguable, objective, neutral. But it’s objective data that’s unreal.

The power of data in higher education isn’t what’s in question: Using data appropriately can result in impressive gains for a college and its students. This same university saw their liberal arts school’s fall-to-spring retention for first-years and sophomores surpass 90 percent, an increase of 3.4 percentage points from the previous year. We need to understand and properly communicate what data is not despite its power, but because of it.

First, we must acknowledge that often when we communicate and share numbers we are really talking about data on people, systems, and norms, none of which are abstractions or neutral. This was well summarized by Acumen’s discussion about using data to measure social impact. The authors state, “It’s all too easy to forget that data is about human beings and their behaviors. Data is not an abstraction. The social development sector is prone to forgetting this. We often collect data with little regard for the people behind the numbers…Data encodes the stories of our lives, capturing not only our tastes and interests but also our hopes and fears. Data isn’t an abstract idea or a set of numbers or qualitative responses. It can be and is, ultimately, human.”

Experts working in education have also expressed similar views. Mimi Onuoha, a fellow at Data & Society, a research institute focused on social, cultural, and ethical issues arising from data-centric technological development wrote, “Every data set involving people implies subjects and objects, those who collect and those who make up the collected. It is imperative to remember that on both sides we have human beings.”

Those same human beings must also be taught to think of math differently. In addition to a new way of thinking about data, higher education must also take seriously the appeals to make math undergraduate education more applicable to real-world problems. By doing so, not only will math cease to be an early stumbling block for students in their college careers, but we will also equip the next generation of leaders to have a nuanced understanding and communication of what data is, where it comes from, and ways to use and analyze it.

Transforming Post-Secondary Education in Mathematics (TPSE Math), a project by nationally recognized mathematics education leaders formed in 2011, wants to make math more relevant and overhaul how it is taught on college campuses away from the abstract to the practical. Among other things, it has called for an entry-level math course relevant to the career goals and interests of every student at every college.

TPSE Math isn’t alone in this endeavor. Andrew Hacker, a professor emeritus at Queens College of the City University of New York, makes the distinction between math and arithmetic, and says that colleges should focus on teaching better and upgrading the latter. Math means algebra, trigonometry, and calculus, all part of what he calls the “enigmatic orbit of abstractions.” And for Hacker, arithmetic is the quantitative literacy that people actually need. Hacker has gone as far as to say that students, educators, and the like should learn to be skeptical about numbers, especially when they’re situated in the real world. This dovetails with many others understanding that data has its imperfections, one being its non-neutral nature.

Finally, institutional leaders, policymakers, and anyone who makes decisions using data must engage in conversation and training on the true essence of data–where it comes from, and the ways it’s analyzed. This includes the many ways we can mishandle data at each stage—from collection, analysis, visualization, and dissemination. The goal would be to help the field remember that data doesn’t exist in the abstract, but in the real world.

An initial step could even be to critically examine what others–outlined earlier–have already said on the subject. And ultimately, convenings and trainings could keep our conversations about data grounded closer to its origin: people, institutions, systems, norms, and values. We might then be able to strengthen our understanding, communication, and transparency around how we collect, analyze, interpret, and communicate data with these same people, processes, and structures in mind. At the very least, we could realize that using numbers to determine our take-out budgets and understand human behavior are two very different activities.