Democracy and Its (Very Many) Critics 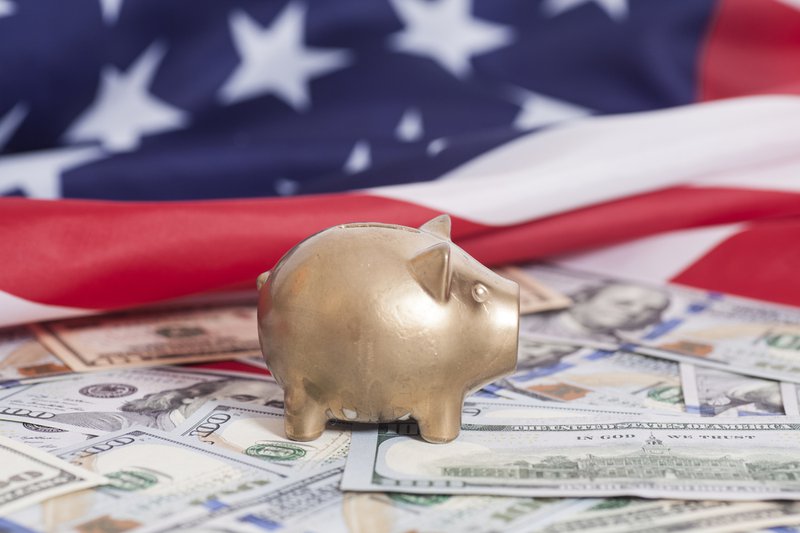 Or so goes the common contemporary refrain. The 2015 Edelman Trust Barometer shows a global decline of trust in government, with numbers reaching historic lows. A recent Pew survey found the same for Americans in particular. Only 19 percent of Americans say they can trust the government always or most of the time. The majority of Americans (60 percent) think their government needs “major reform,” in contrast to the late 1990s when less than 40 percent of those surveyed supported major reform. Only 20 percent would describe government programs as being well run, and 55 percent of the public says that “ordinary Americans” would do a better job of solving national problems than elected officials. Such is the narrative of America’s broken democracy.

What this story does not tell, however, is that many Americans are themselves trying to fix it. Partly in response to citizens’ growing disaffection, a wave of participatory policy reforms have emerged in America's largest cities, composed of experiments that capitalize on new technology in an effort to improve democracy. These typically include place-based, community-driven interventions and are carried out within and outside of government. This wave, known as open government, inclusive governance, or civic technology, is engaging policymakers, citizens, and civil society, and is revivifying democratic instincts that have long lain dormant.

Yet there remains a surprising lack of empirical data on contemporary democratic innovations. In a rapidly changing field, scholarship has not kept up. As a result, many remain in the dark about the most effective techniques and modern challenges that structure the sector.

In the interest of full disclosure, I am not a passive observer of this trend; my book, Democracy Reinvented: Participatory Budgeting and Civic Innovation in America is out later this month and deals with one such democratic experiment. My interest in participatory budgeting began in late Summer 2011 by attending a single meeting of community members identifying neighborhood priorities in the Flatbush section of Brooklyn. I was not sure what to expect on a hot August night as community residents crammed into a local YMCA to learn about a process to empower people with real money by enabling them to identify funding priorities, work directly with government officials to craft proposals, and vote upon projects that are then enacted by elected officials.

Since that time, I have learned that participatory budgeting first began in Porto Alegre, Brazil in 1989. It was one of a number of creative democratic innovations put in place to build a culture of democracy after nineteen years of military dictatorship. Since then, as Tiago Peixoto notes, participatory budgeting has spread to over 1,500 sites worldwide, and has been singled out by the World Bank and United Nations as a “best practice” in democratic innovation. Recent research by Brian Wampler and Mike Touchton demonstrates that, in the last 20 years, participatory budgeting in Brazil has enhanced governance, citizens’ empowerment, and the quality of democracy.

In the United States, participatory budgeting has been supported by the non-profit Participatory Budgeting Project, which has worked to adapt the process to America. The process has spread from a single ward in Chicago, where an alderman used $1.3 million of his discretionary funds to make American civic history, to diverse localities across the country. It’s been attempted by a youth-driven process in Boston, by the city of Vallejo, California, and by over a half of the New York City Council.

Participatory budgeting represents but one compelling example of a broader set of initiatives to re-engage people in their civic and communal life, which together suggest a more robust role for people in civic life than voting every two to four years. Participatory budgeting forces people to exert their civic muscles. To forge new relationships with their government, community members, and their locality. Most of all, these processes remind people, and elected officials, that we are each capable of exerting agency in our political life.

These civic innovations may not solve all the perils of modern politics. However, they can start to slowly re-engage and inspire people to exert agency in their communities and to replace the hard worn cynicism with more active public life. Civic innovations can convince citizens that democracy is not broken. Or, if it is, that they themselves are capable of fixing it.