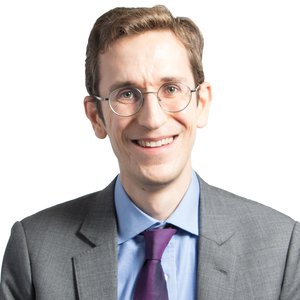 Timothy Shenk, Carnegie Fellow and National Fellow, spent his fellowship year writing a book examining the surprisingly short history of the economy, a concept that began the twentieth century as an obscure notion of interest mostly to a small group of economists but soon became the dominant subject of political debate across the globe. He attended Cambridge University on a Kellett Fellowship, received a doctorate in history from Columbia University, and is currently a Mellon postdoctoral fellow at Washington University in St. Louis. His first book, Maurice Dobb: Political Economist, was published by Palgrave Macmillan in 2013, and his work has appeared in a variety of outlets, including the Nation, the Chronicle of Higher Education, and Dissent, where he is also the associate book review editor.