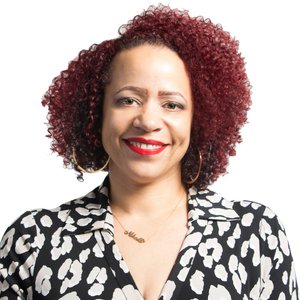 Nikole Hannah-Jones, Emerson Fellow, will write a book about school segregation in the United States, to be published by One World/Random House. Hannah-Jones is a reporter at the New York Times Magazine. Prior to that, she was a reporter at the investigative reporting firm ProPublica and at newspapers in Oregon and North Carolina. Hannah-Jones's reporting earned the 2015 Peabody and Polk awards, the Sigma Delta Chi Award for public service, the Grand Prize for Distinguished Education Reporting, among others, and the 2017 National Magazine Award. She is a graduate of the University of Notre Dame and earned her master's from the University of North Carolina at Chapel Hill's School of Media and Journalism.

New America In The News Piece

The Resegregation of Jefferson County