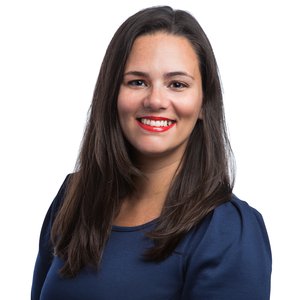 Monica Potts, National Fellow, is a writer based in Arkansas. Her work has appeared in the New York Times, the Atlantic, and other publications. She is writing a book about her rural hometown.

Potts won a Sidney award from the Sidney Hillman Foundation in 2012, a David Pike Award for covering homelessness in 2013, and was a finalist for the Livingston Award for Young Journalists for 2013. She is a graduate of Bryn Mawr College and has a M.A. from Columbia University’s Graduate School of Journalism.