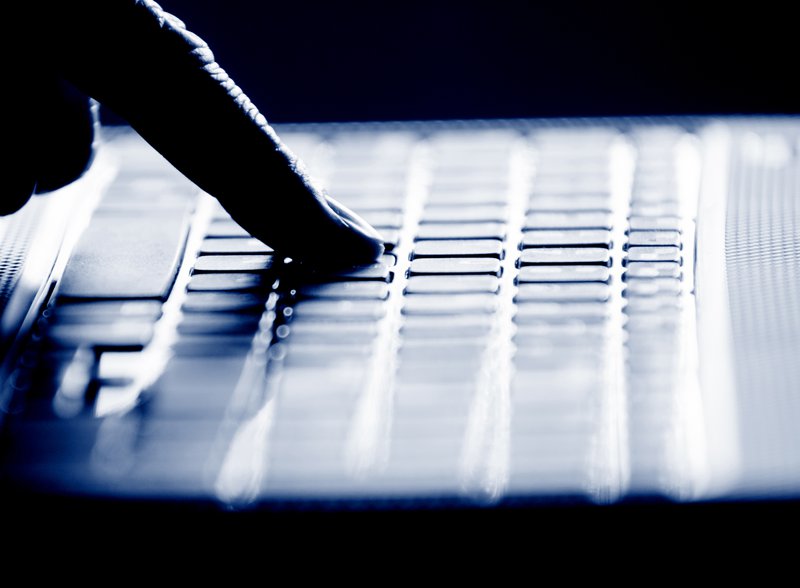 The bipartisan, bicameral legislation would establish an independent “Vulnerability Equities Review Board,” to ensure that all software and hardware vulnerabilities in the federal government’s possession are reviewed, and the majority are disclosed to the public. The PATCH Act would codify and strengthen the existing Vulnerabilities Equities Process (VEP) – a secret interagency process established by the Obama White House to weigh the various equities supporting or opposing the disclosure of particular vulnerabilities – and addresses concerns that the current process is inconsistent, not transparent, and biased in favor of law enforcement and intelligence interests over cybersecurity and consumer protection interests.

The need for a stronger vulnerabilities process was hammered home during the massive ransomware attack of the past week, which relied in part on an exploit released by mysterious hacker group Shadow Brokers when it stole and published a huge cache of NSA hacking tools last year. If the NSA had disclosed the Microsoft Windows vulnerability underlying that exploit to Microsoft when it was first discovered, it’s possible that many of the banks, hospitals, telecommunications services, trains stations, and other critical entities across the world that were subject to the attack would have been better protected. OTI has been a strong supporter of legislative VEP reform, and attacks like this one illustrate how crucial it is that Congress directly address the issue.

The following statement can be attributed to Kevin Bankston, Director of New America’s Open Technology Institute:

“Every time the government stockpiles vulnerability information about widely-used software products for its own use, it leaves every user of that software open to attack by others—as the past week’s WannaCrypt attacks have demonstrated. The bipartisan PATCH Act would ensure that the weighty decision by the government about when to withhold a vulnerability for law enforcement or intelligence use, versus when to disclose it to the vendor so it can be patched, isn’t left to an ad hoc process convened at the Executive Branch’s discretion. Instead, it would codify what the White House claims it has had all along: a rigorous process, with all the key government stakeholders involved, that carefully considers the pros and cons of withholding the information and is strongly weighted in favor of disclosing it. OTI has been advocating for such reform around vulnerability disclosure for years, and we applaud Senators Schatz and Johnson for tackling this critical cybersecurity issue.”