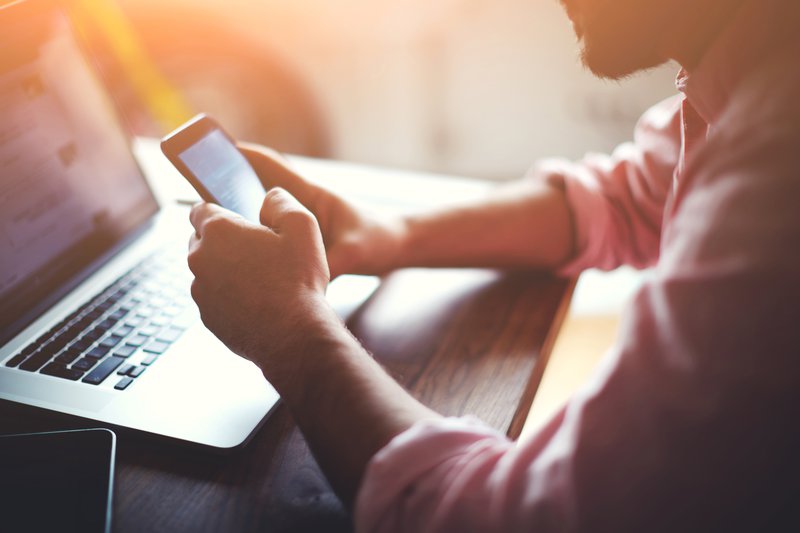 Today, the Court of Appeals for the District of Columbia Circuit denied the telecom and cable industries’ requests for the court to rehear United States Telecom Association v. FCC, the court’s landmark 2016 case upholding in full the Federal Communications Commission’s Open Internet Order. (OTI was one of the intervening parties that supported the Order.)

“Today’s DC Circuit decision confirms that the FCC’s 2015 net neutrality rules were the appropriate response to over a decade of industry shenanigans. The court’s denials of the motions to rehear the case demonstrate that the rules are on sound legal footing, despite industry claims to the contrary. As a result, the net neutrality rules will remain the law of the land and will continue to protect consumers’ ability to access the full range of content the internet has to offer without ISP interference. The rules also ensure that online content companies have an open platform over which they can develop innovative and competitive new offerings.

“Now the ball is in Chairman Pai’s court. He has no legal justification for his dramatic proposal to dismantle the net neutrality rules. His plan only serves to placate the industry actors whose behavior necessitated the rules in the first place.”