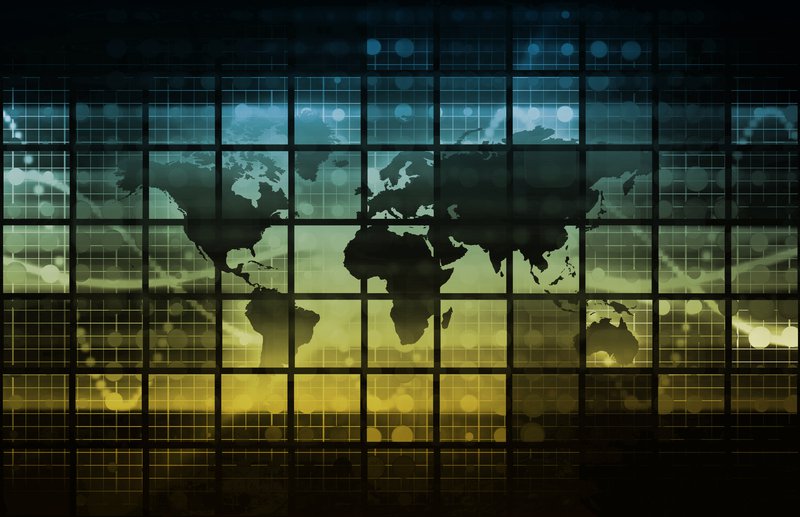 Today New America’s Open Technology Institute joined an international coalition of 31 civil society organizations and security researchers with expertise in encryption and computer science in urging the Indian Ministry of Electronics and Information Technology (MeitY) to withdraw the draft amendments proposed to the Information Technology (Intermediary Guidelines) Rules. India’s proposed rules would impose a variety of requirements on tech companies, covering such matters as operation of internet platforms, government access to user data, and treatment of online content. As published, several provisions of the draft amendments would erode digital security and undermine the exercise of human rights globally.

The coalition’s letter urges the Government of India to withdraw these proposed amendments. The letter explains that pushing through these amendments would not only violate Indian constitutional standards regarding fundamental rights and international human rights law, but also chill free expression and access to information as India’s General Election commences.

In particular, the coalition’s letter emphasizes these specific concerns:

“The Indian government has stated that it aims to address the threats posed by disinformation online, such as incitement of riots, but its overbroad response creates new risks to Indian citizens and technology users beyond the country’s borders. The proposed amendments would enable the Indian government to demand actions by tech companies that would undermine digital security, and threaten users’ privacy and free expression. The government should withdraw its current proposal and develop a rights-respecting alternative that is tailored to address the specific actual harms it seeks to prevent.”