OTI Submits Reply Comments to the FCC on Broadband Deployment 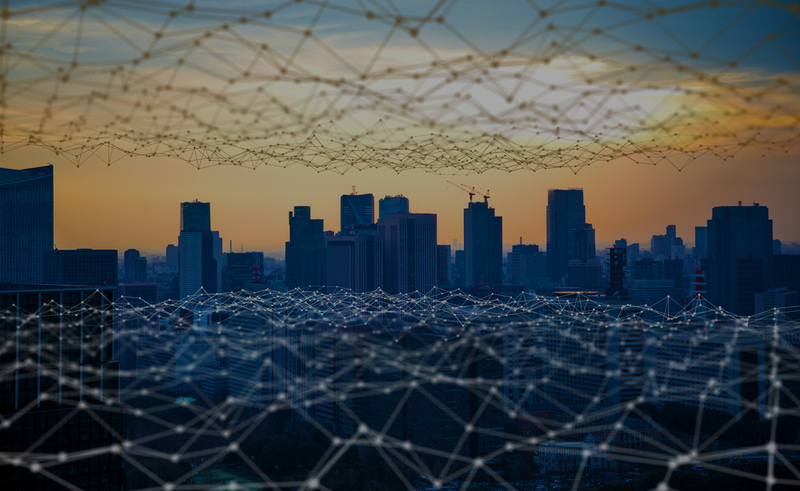 Last Friday, OTI filed reply comments in the FCC’s proceeding to determine whether broadband is being deployed to all Americans in a reasonable and timely manner. As OTI argued in our initial comments, we do not believe that broadband deployment meets that goal. The record showed ample support for the position that the country has a long way to go in providing broadband in a reasonable and timely fashion to all Americans, including from a broad coalition of public interest advocates including Public Knowledge, representatives from the tech industry such as Microsoft Corp. and INCOMPAS, and representatives from rural industry such as Deere & Company and NTCA—the Rural Broadband Association. Our reply comments focused on the following arguments: (1) the FCC should not allow mobile-only access to constitute deployment of advanced telecommunications capability, (2) the FCC should consider other factors in defining advanced telecommunications capability, (3) the FCC should adopt speed benchmarks in a technology-neutral manner, and (4) the FCC should move quickly to finalize its TV White Spaces proceeding.

The Section 706 proceeding will play a vital role in how the FCC encourages better access to broadband across the country and its efforts to bridge the digital divide that continues to plague large portions of the population. OTI urges the FCC to adopt forward-looking policies that will help boost connectivity in the country, rather than accepting the status quo and potentially sticking unconnected Americans with stagnant and mediocre connectivity and claiming it is “advanced.”

First, our reply comments argued the FCC should not allow mobile-only access to constitute deployment of advanced telecommunications capability. While mobile broadband offers on-the-go connectivity, the service is not sufficient for an individual or family to use as their primary mode of internet access at home, and is woefully inadequate for a business to use as its only mode of access. Many mobile broadband plans (even so called “unlimited” plans) have data caps or thresholds, which restrict use of the internet. As if that weren’t enough, mobile broadband has lower reliability of signal reception, higher costs for consumers, and lower and often inconsistent speeds. Consumers understand these services are not substitutes, as many people buy both fixed and mobile broadband when they have the means to do so. Further, 60 percent of mobile data traffic was offloaded onto fixed broadband networks in 2016, making mobile service appear more deployed than it truly is.

Second, consumers’ ability to access to advanced telecommunications capability is often inhibited by several significant factors, including (1) the high cost of broadband, (2) data allowances imposed by broadband providers, and (3) latency. OTI asked the FCC to consider these three factors as part of its Section 706 inquiry, as they play key roles in how people can get internet access.

Third, OTI explained that the FCC must continue to adopt speed benchmarks in a technology-neutral manner. Several commenters from the mobile industry argued that the FCC should adopt a separate speed benchmark for mobile broadband than the existing 25 Megabits per second (Mbps) download and 3 Megabits per second upload threshold for fixed broadband.  A separate benchmark for mobile speeds would violate Section 706, as the statute requires the Commission to define “advanced telecommunications capability” in a technology-neutral manner. Moreover, it would threaten efforts to bridge the digital divide in areas of the country still seeking to improve their broadband connections. Whichever benchmark the FCC chooses to measure fixed broadband must be applied equally to mobile broadband and any other transmission technology. While OTI continued to urge the Commission to increase the speed benchmark overall, we stressed that, at the very least, the FCC should keep the current threshold of 25 Mbps download and 3 Mbps upload.

Fourth, OTI urged the Commission to move quickly to finalize its vacant channel proceeding and ensure at least 18 megahertz (MHz) of unlicensed spectrum in TV White Spaces on a nationwide basis. TV White Spaces are the unused frequencies between channels used by broadcasters that innovators can use to improve broadband connection and adoption across the United States. OTI also stressed the importance of rapidly implementing shared spectrum frameworks, in particular the Citizens Broadband Radio Service (“CBRS”) and the underutilized 3700 MHz-4200 MHz band to improve deployment in rural and other underserved areas.